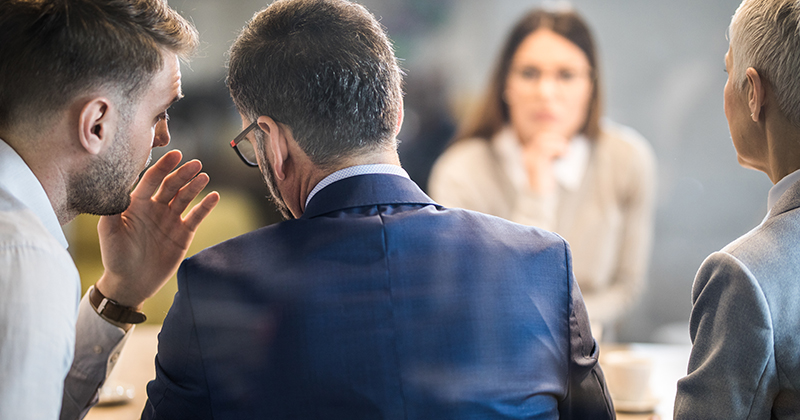 “There are no rules to prevent disorderly insolvencies”

Between now and March 2019, the Department for Education expects to spend £150 million from its restructuring fund on loans and grants to colleges. These will be the last payments from a three-year fund that will consume £300 million when it closes on March 31 2019. This is a large sum of money. At a time when there’s a funding campaign, when a large training provider has gone out of business and when universities have been warned there will be no bailouts, it’s worth having a closer look.

The first point about the restructuring facility is the secrecy. This is deliberate. HM Treasury controls the budget and signs off every application. A team in the funding agency negotiates every deal and insists on confidentiality. Officials promise information in future but do not want one college to use another’s deal at a going rate.

A second starting point is that this is about clearing up messes. Big ones. People in top jobs in every sort of organisation make mistakes. In the college-restructuring cases, it’s the successors who have had to sort things out. And the process is no picnic. The application hurdle is high. It takes nine months to complete and costs a small fortune in professional fees.

The restructuring deals have mainly been used to pay down debt and to replace bank loans with ones from government. For various reasons, several colleges ended up in 2016 with unsustainable debts. In many cases the debt originated from a partly funded capital project. Government has consistently limited its capital grants to colleges on the assumption that colleges will make up the rest. Compounding this, colleges in trouble generally lost funding and did not make redundancies fast enough to compensate.

This is about clearing up messes

So why did the government step in? Surely if the bank says less, you ask another one? This is where colleges have been at the wrong end of a broken banking market. There is very little competition in the UK for business banking and the college sector is serviced by names who are busy removing themselves from your local high street. Faced with “market-concentration risk” and a bleak short-term outlook for further education, the banks have reduced their overall lending. Total bank lending to colleges fell by £300 million (20 per cent) in the two years after 2015 and is still falling.

There are obvious reasons why government steps in to help colleges.

They have a local presence, lots of students and capacity that government relies upon. But there are also technical reasons that make their financial position different from training providers. When the government created statutory college and university corporations more than 25 years ago, it didn’t anticipate insolvencies so there are no rules to prevent disorderly ones. There is now legislation to resolve the position for colleges but this doesn’t come into effect until 2019. It also, incidentally, doesn’t apply to university corporations. Once these laws take effect, there will be an option for government to walk away, but it might not want to. More loans might be called in as the banks run for the door. And there’s a wall of £3 billion in local-government pension-scheme obligations that colleges have been locked into for decades. A statutory college insolvency would be the demolition of a terraced house. Get it wrong and you might destabilise the whole street.

People work in colleges because they love education and want to help others. People become governors because they think they can make a difference. Unfortunately, we’re working in a difficult system. Core funding is squeezed so a few colleges end up with bailouts. Time, money and attention is consumed by intervention processes. There will be rising further-education demand in the 2020s but we are cutting capacity now. The restructuring fund has been a useful prop to the college sector’s balance sheet but it falls well short of the investment in buildings and technology that is needed for the future.