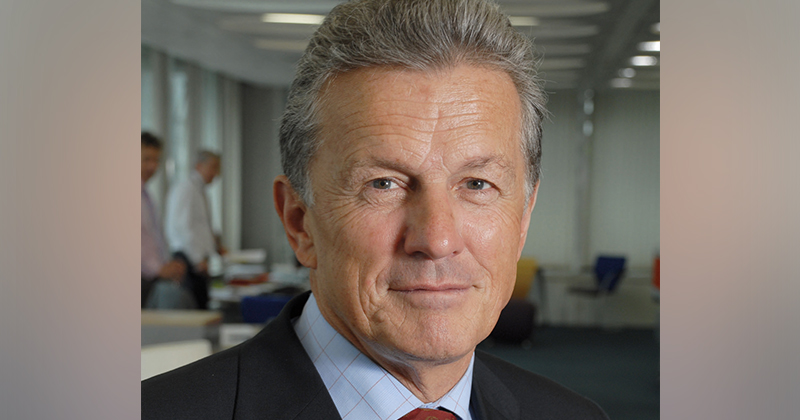 Concern over thousands of apprentices without a regulator responsible for checking the quality of their training is being reviewed by the National Audit Office.

FE Week revealed last week that providers who deliver level 6 and 7 apprenticeships that have no prescribed HE qualification, such as a degree, and are not on the Office for Students’ “register”, go without any regulation.

The Department for Education has now confirmed the grey area exists and has committed to fixing it by expanding the OfS’ remit.

However, a solution might not be found for some time as the HE regulator will not decide how to assess providers not on its register until the huge task of signing off on current applications to its register is completed, which is likely to run into late 2019.

The NAO, led by comptroller and auditor general Sir Amyas Morse (pictured), has now weighed into the debacle and has promised to review the arrangements for oversight in its upcoming follow-up review of apprenticeships, due to be published in “early 2019”.

“We are aware of the concerns raised on the regulation of Level 6 and 7 apprenticeships,” said a spokesperson.

“As part of our study on the apprenticeships programme, we will review the arrangements for oversight, inspection and regulation of training provision at all levels of apprenticeship.”

The NAO’s review will focus on whether the apprenticeship reform programme is delivering value for money.

It comes after its 2016 report warned that without more robust risk planning the reforms risked seeing repeats of the frauds that plagued failed Individual Learning Accounts.

The failure of this scheme – which was scrapped in 2001 after abuse by unscrupulous providers led to a reported £67 million fraud – was blamed on poor planning and risk management by the government.

The NAO has raised concerns that lessons had not been learned – as it warned the DfE had not done enough to identify how providers, employers and assessment bodies might react to the apprenticeship reforms, raising the risk of “market abuse”.

The previous NAO report has a section on apprenticeship oversight, but does not mention regulation for level 6 and 7 degree or non-degree programmes.

FE Week analysis shows there are 15 approved standards at higher levels with no degree element, which have had a combined total of 4,443 starts on them since 2016/17.

One of the standards, the level 7 accountancy and taxation professional, had over 3,500 starts in 2017/18 alone.

Any HE provider that is delivering these standards is still subject to OfS regulation if they are on its register, so some of the starts in question would have been assessed.