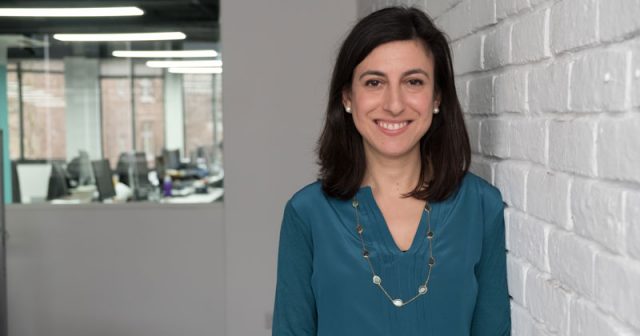 The government has been urged to commission an independent review into whether the Careers and Enterprise Company is doing a good job helping poorer students get work experience.

The Commons youth select committee, run by the British Youth Council charity, has also said Ofsted should inspect provision that is funded by the CEC to check on its quality.

It comes as the organisation, which came under fire from MPs in May for spending almost £1 million on research and not frontline careers advice, is set to face the education select committee for a second time on Wednesday.

Now, the ‘Realising the potential of work experience’ report, which reviewed 50 submissions of written evidence and two days of oral evidence, has warned of the “patchy and unequal nature” of students’ access to work experience.

It welcomed the CEC’s role in helping schools meet the Gatsby benchmarks, which are markers of excellence in careers guidance, but warned previously similar attempts have failed to reverse a trend in which privileged students get the best opportunities.

“The department must ensure the CEC does not replicate the mistakes of the past,” the report said.

Instead the youth select committee called on the DfE to commission an independent review of the CEC’s impact on helping the most disadvantaged students to access good work experience roles.

The CEC – which has been given more than £40 million funding from the government – has previously been criticised for a lack of evidence over its impact. It led to MPs blasting chair Christine Hodgson earlier this year when she admitted £900,000 had been spent on research since it was set up in 2015, despite it not being a think tank.

That, and a confusing staff structure, led one critic to call the organisation an “overbloated quango”.

But this week the CEC pointed to an improved national picture in its 2018 State of the Nation report, which looked at whether nearly 3,000 schools and more than 350 FE institutions met the Gatsby benchmarks.

It found the best-performing areas were actually in deprived communities and coastal areas including Hull, the Isle of Wight and Norfolk and Suffolk coasts, possibly because these areas are “prioritising careers support” to improve poor social mobility.

There remains more to be done since only 21 schools and colleges now achieve all eight Gatsby benchmarks, added the CEC report.

Claudia Harris (pictured), chief executive of CEC, said it was “positive news that we are moving in the right direction and getting closer to offering all young people the support they so fundamentally need”.

But she said the Gatsby benchmarks set a “deliberately high bar”, adding that “as a country we are still a long way off”.

A CEC spokesperson pointed to comments from Ofsted which acknowledge its role in supporting pupils, and which “found careers education in schools is improving”.

In its careers strategy in December the government pledged £4 million to train “careers leaders” in schools, and £5 million to set up more employer-school networks, both of which have previously been run by the CEC.

Education secretary Damian Hinds announced a further £5 million for the scheme at the Conservative Party conference last month, which comes on top of the £70 million the CEC is set to receive by 2020.