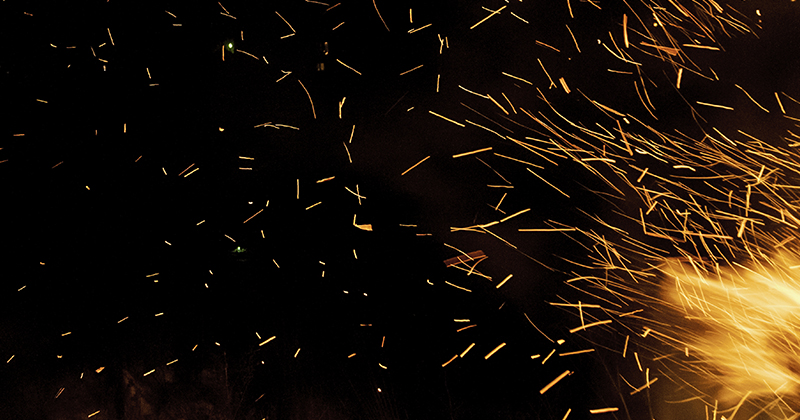 Take the politics out of funding vocational qualifications and trust in the technical expertise of the bodies that have been set up by parliament to regulate and fund them, urges Tom Bewick

Remember the “bonfire of the quangos”? In 2009, David Cameron pledged his future administration would put on a Guy Fawkes night to remember; as his coalition government set about reducing around 900 quasi-autonomous non-governmental organisations – the definition of a quango.

Nearly a decade on, the Institute for Government estimates that 600 “arms lengths bodies” still exist, with even more public bodies performing various technical functions. Brexit is expected to add many more. In other words, like an organisational phoenix rising from the ashes, we are pretty much back to square one.

Government also talks about reducing the number of vocational qualifications. One lever for achieving this aim is changing the rules around so-called section 96 funding, which sets out what qualifications the taxpayer will support. In the firing line is applied general qualifications, such as BTECs, as they will in future have to potentially compete with a new government backed level 3 qualification – T-levels.

And there is the rub. Both the Department for Education and Education Skills Funding Agency are conflicted in their respective roles. On the one hand, these bodies are responsible for developing and funding a new suite of technical qualification called T-levels; and on the other, civil servants have the role of recommending to ministers which existing qualifications should be considered as worthy of funding in future.

This is like the R&D department of a major company being handed the role of which successful products one of its major competitors should be forced to stop selling. The temptation will always be there to knock out a competitor’s products to help smooth the way for one of their own offerings. Which rather neatly brings us back to the bonfire analogy.

Cameron set three tests for the continued existence of a public body. These included whether they offered a precise regulatory or technical role (Ofqual would fall into this category); was it necessary for impartial decisions to be taken about the distribution of taxpayers’ money (ESFA fulfils these criterion); and does it fulfil a need for facts to be transparently determined, free from political interference (aspects of the role of the Institute for Apprenticeships would fulfil this requirement).

To date, we’ve seen no published principles or tests that the government will be using to judge whether a qualification deserves future funding or not. The department has told the awarding sector nothing about how it manages to handle such an obvious conflict of interest in its role of qualifications developer, in one guise, and qualifications funder on the other.

Like an organisational phoenix rising from the ashes, we are back to square one

If ministers were prepared to act in the public interest, they could learn from Cameron’s three tests. They should task Ofqual, the IFA and ESFA with establishing an independent reference panel to advise them on the future of section 96 funding. This would include not only technical experts on qualifications, but the consumers of the current system – employers and learners – who could help dispassionately work out what remains of value for taxpayer support and what might cease to sit on the funding framework in future.

It is worth highlighting that nearly 8,000 of the 12,751 VTQs who sit on the section 96 register were approved, after the Wolf Review, under the current government (England only).

The reason we see such a complex vocational qualifications landscape is because our country operates in a complex and highly segmented economy. Applied generals offer students career-focused education and progression onto an array of valuable routes. If they didn’t, the market would not support them.

Of course, we need a world-class technical route via T-Levels. Minster Anne Milton made that clear recently. But we also need to take the politics out of funding vocational qualifications and trust in the technical expertise of the bodies set up by parliament to regulate and fund them. The reason why the “bonfire of the quangos” experiment failed was because, in the end, society had a need for their existence. The same is true of many of our tried and tested vocational qualifications.