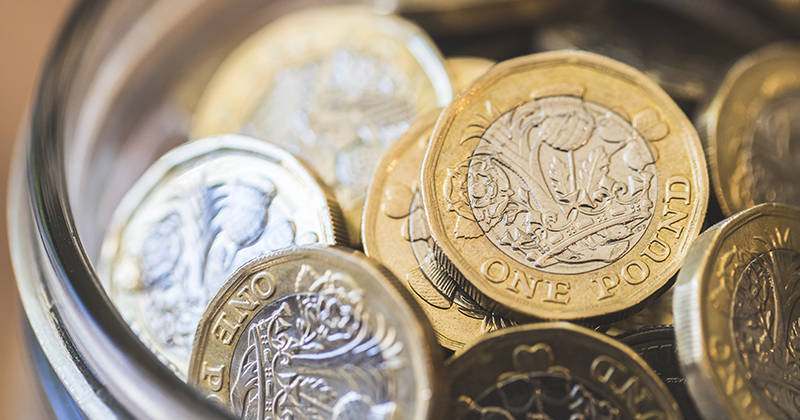 “This was certainly not a budget for FE or education generally”

This was certainly not a budget for FE or education generally. No additional money was given or promised (apart from a token gesture for schools).

This is despite hard evidence that funding per pupil has been falling in real terms and that post-16 education has fared worse than any other area of education. The latest education spending review by the Institute for Fiscal Studies gives a comprehensive overview, focusing on FE in particular.

Falling funding has real consequences for learners, especially those from disadvantaged backgrounds. We have shown this in relation to schools, with a scientific design that enables us to get at causal impacts of changes in expenditure on outcomes. Depressingly, we should expect educational outcomes to get worse in the future because of this neglect.

This is something the country can ill-afford to do. The OECD survey of adult skills (PIAAC) shows that England is one of the only countries where the skills of young adults are no better than those of their grandparents’ generation. How is the country supposed to cope with major challenges – Brexit, the desire for lower immigration, artificial intelligence and other new technologies – if it doesn’t increase investment in education and skills?

In FE, the answer can’t only be T-levels and apprenticeships. The former are aimed at those ready for level 3, whereas many school leavers are not (most of whom go to FE colleges).

The latter are supposed only to be for those making the transition from school to the labour market or for those training for a completely new job. Research by Steve McIntosh and Damon Morris at the Centre for Vocational Education Research shows that apprenticeships are more beneficial (in terms of future earnings) for younger people than for those already established in the workforce.

In FE, the answer can’t only be T-levels and apprenticeships

Furthermore, there are many people who need training, for whom an apprenticeship is not a suitable vehicle or who are not eligible for one. It is well established that adult training has been falling generally (see work by Francis Green and CVER).

It would be good to see more creative thinking about how to increase skills in the workforce through other policies. For example, the treasury could create incentives for training through human capital tax credits, as they do with tax credits for research and development. A CVER briefing note has made that case.

The budget did have something to say about apprenticeships. Small and medium-sized enterprises will now have to contribute 5 per cent to the direct costs of apprenticeships rather than 10 per cent (with the government paying the rest). This does seem a move in the right direction. However, government support only covers the direct cost of off-the-firm training. But as Hilary Steedman points out in a CVER paper about car services, technical apprenticeships make heavy demands on small firms. Even funding the full direct costs of off-the-firm training would not be enough on its own.

The budget has also made provision for large firms to transfer some of the support they receive (though digital training accounts) to firms in their supply chain – increasing this from 10% to 25% of their allocation. It will be interesting to see how many firms actually make use of this sharing facility.

To the extent that this provides incentives for employer cooperation that goes beyond a (rather limited) transfer of government support, this might prove worthwhile. Otherwise, it seems rather inefficient and obtuse compared with a direct mechanism for which any non-levy payer might apply for additional government support from unused levy funds.