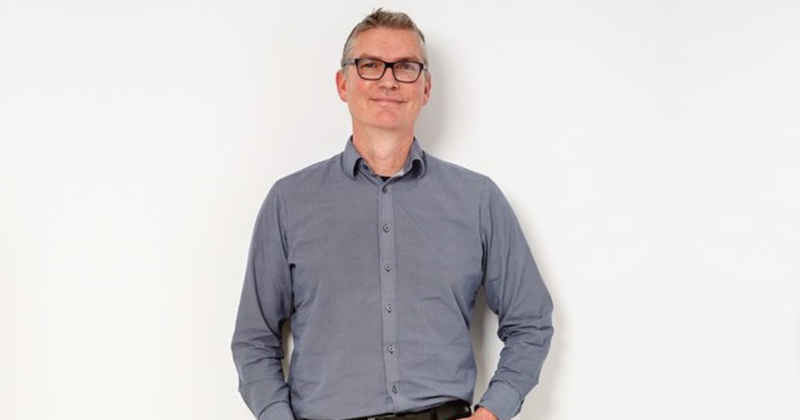 The head of a college in severe financial trouble has resigned from his post with immediate effect to “expedite” its government bailout.

An email, seen by FE Week, was sent to staff at Cornwall College Group yesterday announcing that the board of governors had accepted the resignation of Raoul Humphreys (pictured).

It is understood that an all staff meeting will take place today.

The email, from chair of the board Ian Tunbridge, said Mr Humphreys has “led the college through a challenging time to a point where its finances are significantly improved”, and thanked him for his “unstinting commitment”.

It also included a message from Mr Humphreys, who has been at the college for 24 years and took over as principal and chief executive in April 2017, who said he was “proud of the contribution that I have made in leading the college’s recent financial recovery and getting close to finalising a re-financing package through the Fresh Start programme.

“To expedite this process, I have decided to step down with immediate effect to allow a new team to implement the next phase of the college’s development.”

Mr Humphreys took over the top job following the resignation of the former principal Amarjit Basi in July 2016. Mr Basi received a pay out of over £200,000 when he left his post, despite his premiership being plagued by troubles including financial warnings from the government and staff redundancies.

Cornwall College Group received £3.5 million in emergency government funding in December 2017, after it ended the year with £2.25 million less in the bank than planned, and ahead of an application to the restructuring facility. The year before, in 2016/17, it also received £4.5 million in exceptional financial support, although the board’s annual report in July 2017 said this was all paid back.

In March 2017, the area review report for the south west said: “With regard to financial sustainability, this college is not currently viable or resilient, with weak solvency and forecast operating deficits for the duration of the financial plan to 2019/20. The ‘fresh start’ approach will provide the means to support accelerated recovery and move gradually and securely towards the key benchmarks.”

The fresh start approach was recommended to a number of colleges after area reviews, or as a result of FE commissioner interventions. The process means that colleges must commit to significantly changing their business or operating model, and the process can include a change in senior leadership.

Mr Humphreys is the seventh in a series of high profile resignations across the college sector since September 25.