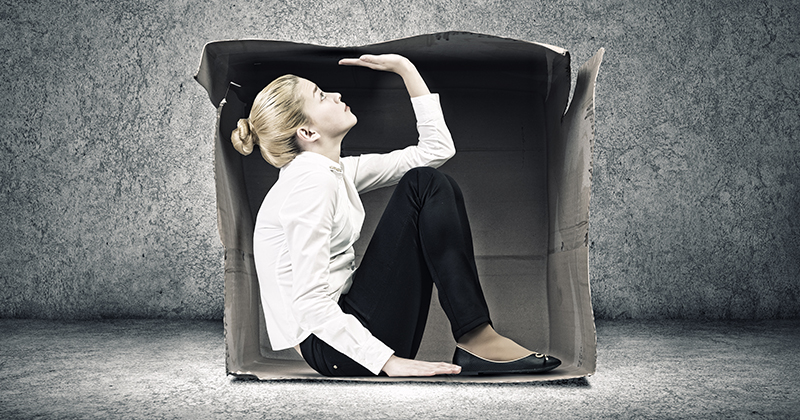 For too many people, low-skilled, poorly-paid and insecure work is the only option. A successful skills system can empower people to move into the well-paid good jobs that are central to cultivating self-agency and driving inclusive economic growth. However, despite examples of excellent provision amid ever-tightening financial constraints, we still struggle to effectively progress learners through the system and on into high-paying employment.

Today the Centre for Progressive Policy publishes its latest report, Skills for Inclusive Growth, exploring three groups most at risk of being let down by the skills system. These groups are: young learners who do not progress beyond low-level qualifications, adults in low-paid work without sufficient skill development opportunities and workers most at risk of displacement.

Even for those able to achieve a Level 2 qualification, progression into higher-paying Level 3 qualifications is still the exception, not the rule. Just 22% of those who completed a Level 2 apprenticeship in 2014/15 progressed to a Level 3 apprenticeship within 12 months. As a result, an estimated 37,530 16- to 18-year-olds missed out on a £2,100 boost to their earnings in the first year alone.

Compounding this lack of progression for young learners is the falling private and public investment in adult learning, trapping adults in low-paid work. Data also suggests significant local level variation in terms of positive engagement with the skills system. An adult completing a further education course in some areas of the country has more than a one in three chance of it leading neither to a sustained job nor further learning. In other areas, this chance is as low as one in 10.

As it stands, the current policy prescription does little to address the problems identified here. While the apprenticeship levy has increased the proportion of apprenticeships at Level 4 and above, this has in part been achieved through rebranding of training for staff already qualified to a high level. As it stands, the levy does little to incentivise businesses to help the young people who are getting stuck in low levels of education or adults in low-paid work who could benefit from up- or reskilling. Similarly, though the new T-levels are an opportunity to establish a credible and well-recognised Level 3 technical qualification, they do little to aid the significant proportion of young people unable to reach this level.

Getting the transition mechanisms right between levels is crucial to the success of the system. In particular, Level 2 qualifications should, by default, make progression routes into Level 3 clear. Level 2 learners should understand how their course links to a Level 3 apprenticeship or T-level, so learners can understand possible routes to further study and higher earnings. Colleges must also be given the resources needed to enhance not only the basic skills of English and maths, but also the employability skills and self-confidence of their students.

Successive reviews of technical education – from Leitch to Wolf to Sainsbury – have lamented the inability of the skills system to move people out of low-level, low-value learning into the high-quality courses people need to access well-paying employment. Technical education need not be a linear process, yet it must instil purpose and direction. The system must inspire a lifelong relationship with learning and forge a connection between skills and opportunity. Only then can it truly drive inclusive growth.