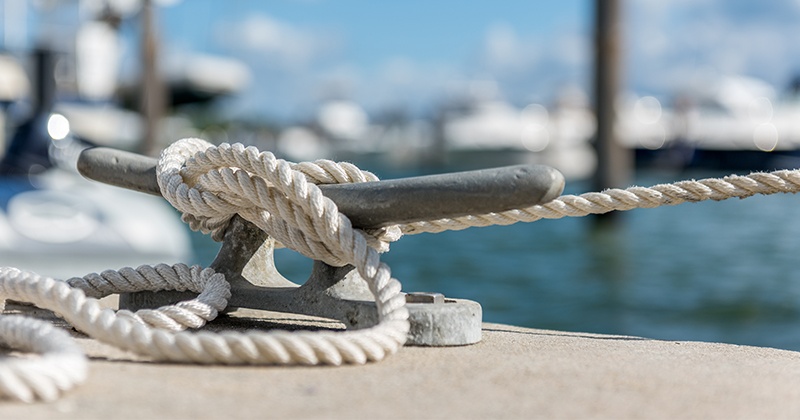 FE Week’s made quite a bit recently of the fact that neither Ministers, nor Sir Gerry Berragan, the Institute for Apprenticeships’ Chief Executive, can name any employers willing to offer the IfA any praise. I want to put my head over the parapet and do just that, on behalf of the Maritime Skills Alliance: we have an excellent relationship with the IfA.

Of course I’m going to qualify that, and move on to a more nuanced critique, balancing praise with criticism – but praise there certainly is.

We have been well-served by the IfA.

The Marine Pilot work was the most complex of those three. Pilots are highly skilled, using their local knowledge to guide visiting ships in and out of ports. Traditionally they are former Master Mariners with two decades or more experience behind them (and the authority that goes with it), and standards are set by each Competent Harbour Authority rather than nationally. Translating that into an apprenticeship Standard, with its associated End-Point Assessment – the same approach across the whole country – was always going to be a challenge.

Our IfA Relationship Manager was with us throughout the journey. He took a lot of trouble to understand the pilot’s role and to help us consider how to interpret it for Trailblazer purposes. He was respectful of the traditional authority of pilots (some of whom hated the notion of using apprenticeships, and said so), and of the Competent Harbour Authorities which employ them, listening to their concerns and looking for ways of adapting the IfA’s requirements for our particular circumstances.

He joined us in problem-solving mode rather than merely telling us what the existing rules said (we can all read), and where he saw something that didn’t fit the rules, he went back, on our behalf, to seek a better interpretation. In my book, that’s exactly what you want from a public servant.

Numbers will always be small, but the IfA have worked with us to open up a new route into these sought-after roles, and that’s a good step forward for the maritime industry.

Has it all been plain sailing? (The maritime sector is a wonderfully rich source of apt phrases like that!). No, it hasn’t. Over the half dozen Trailblazer groups I’ve supported, working on a dozen or more Standards, we’ve certainly felt we’ve been sailing into some strong winds on occasion, and sometimes felt wholly becalmed (see what I mean?).

I was in two discussions in the early days when Trailblazers Chairs broke into the agenda to ask everyone if they really wanted to carry on. A couple of the groups have been horrified by the initial funding cap they’ve been offered. In one case, the offer was so low it would have killed the apprenticeship stone dead (both argued back successfully). And one group has been very frustrated by the nit-picking responses of a (different) relationship manager in a year-long battle (now also won) to get their EPA approved.

But the tide has turned and we now have a very good working relationship with the IfA. And, to be clear, this is not a grudging two cheers, with lots of caveats. I give them three cheers.

They have a difficult job. They’re on the front line, managing the simultaneous implementation of two quite complex changes, the Trailblazer reforms and the introduction of the Levy, with someone else making the rules. Of course they make mistakes – but so do we. The IfA are our allies in trying to make these changes work. Valued allies.