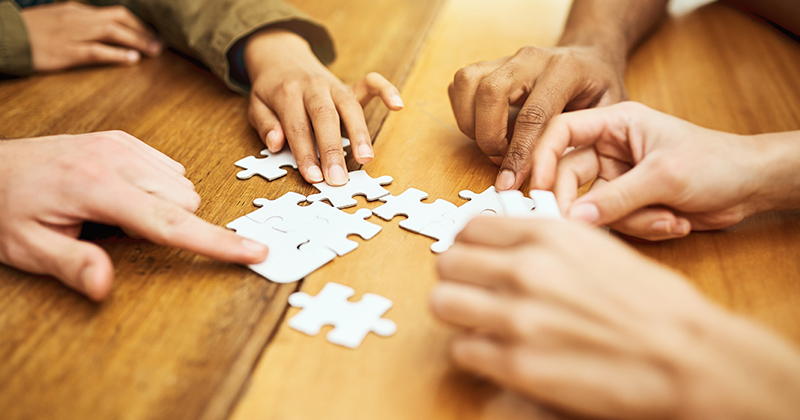 “Whichever measure you judge UTCs against, they fare worse than other institutions”

The government should think again on UTCs, and consider moving admissions to 16, says Gerard Dominguez-Reig

Technical education is prone to continual fiddling by recent governments. In the last few years we’ve seen the roll out of T-levels, significant reforms to apprenticeships, and the area reviews of further education colleges.

Emanating from government’s post-16 skills plan, these reforms come with grand ambitions: to improve the quality of training, enable progression to higher levels of education, and boost social mobility among technical-oriented students.

But how do university technical colleges fit into this new post-16 landscape, especially considering that they are 14-19 institutions?

A new report published today by the Education Policy Institute seeks to address this question. With entries at 14 struggling and key stage 4 provision not up to standard, we argue that the government should think again on UTCs, and consider moving admissions to 16.

What evidence is leading us to make these proposals?

Firstly, recruitment. UTCs are failing to draw in enough Year 10 students. Eight UTCs have closed due to low numbers, with another closure expected next year. Many are simply struggling to convince students and their families of the benefits of switching school at 14.

UTCs’ key stage 4 performance is also poor. Whichever measure you judge UTCs against, they fare worse than other institutions. With the government’s performance measure (Progress 8) also looking at student progress before they join a UTC, we have therefore looked at progress made by students during their time in a UTC alone. Here, they still make three quarters of a grade less progress during key stage 4 than other students.

Of equal concern is the alarming finding that more than half of students are leaving UTCs by the time they get to age 16. With so few remaining after their first two years, clearly there are big question marks around whether students are benefiting from 14-19 education.

It’s not all bad news, however. Technical provision at UTCs improves after the age of 16, and although students have worse outcomes for level 3 academic qualifications, the picture is slightly rosier for technical and vocational qualifications. Indeed, UTC students outperform those at FE colleges, which might otherwise be their alternative place of study.

A large portion of students also go on to do an apprenticeship, with one in five leavers doing an apprenticeship after the age of 18; three times more than the national average. This suggests that UTCs are successfully linking school and work, with the strong relationships UTCs have with employers bearing fruit.

The poor performance we see between 14 and 16 however, strongly suggests that in their current form UTCs are not fully delivering for young people. It would be wise to put any expansions on hold until the programme is reviewed.

With a new admission age, UTCs could become flagship level 3 technical institutions, offering existing high-quality technical qualifications and T-levels as they are phased in, catered to the needs of the local economy. This should allow them to offer students good progression routes into higher levels of education and skills in Institutes of Technology, National Colleges, and other providers.

A reformed destinations measure is required

Given that UTCs were set up to provide employers with the skills they need, a reformed destinations measure is also required which takes into account the characteristics of students, and therefore shows the impact of UTCs on students after they leave.

The government has rightly taken steps to reform our complex technical education system by focusing on clarity, quality, and equity. But UTC students should benefit from its reform agenda too. Our research points to some possible improvements that can be made to this underperforming institution.