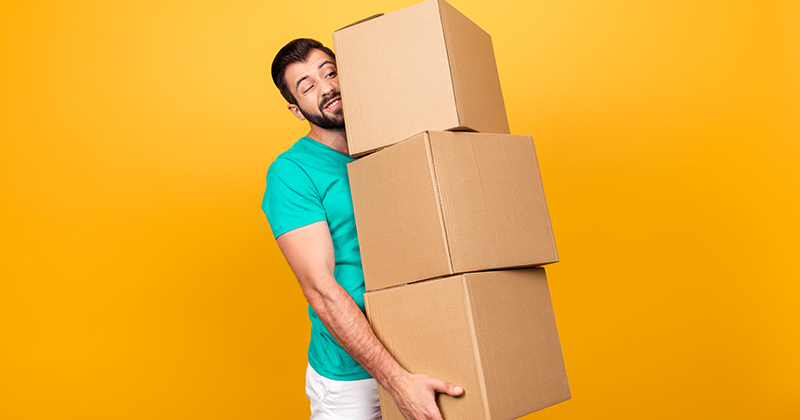 Selling the increase in the amount levy-paying employers can transfer to small companies as a “package of reforms” is a huge overstatement, says former SFA deputy director Tony Allen

I am sure that I was not alone in having a sense of anticipation on Monday morning, when I found out (via FE Week), that Phillip Hammond was going to make an announcement at the Conservative Party conference regarding the apprenticeship levy. Would it be simply about increasing the transfer percentage, or would there be more?

Well, frankly I am glad that I did not get too excited!

The chancellor has described the change and a couple of other minor initiatives as a “package of reforms” to the apprenticeship levy. Now, the Institute for Apprenticeships press team have ‘form’ in the art of overstatement (claiming a 986 per cent increase in the year-on-year growth in standards last month – technically true…. but really?!!!) but to echo the chancellor’s words in describing this as a ‘’package of reforms” is, once again, in my view, well short of reality.

Will this make a material difference to the number of employers training apprentices?

Let us look at the change he announced. Levy-paying employers will be able to transfer up to 25 per cent of their levy to other businesses. Currently they are able to transfer 10 per cent. The question is, will this make a material difference to the number of employers training apprentices, and therefore the take-up of apprenticeships overall?

My view is that it will make very little difference, and represents nothing more than tinkering – likely in response to criticism from some quarters of business who have been opposed to the levy from the beginning. The government itself admits that the 10 per cent transfer rate has had a low take-up. On what basis does it believe that increasing it to 25 per cent will change anything?

In the course of my work I talk frequently to many employers, both those who have apprentices and those who do not. When I ask them what changes would they like to see most, the transfer rate is seldom, if ever, mentioned.

Of far more importance to employers are issues such as the requirement for 20 per cent of an apprentice’s time to be spent on off-the-job training – which many see as a blunt tool – and the 10 per cent contribution that SMEs must make towards the cost of training their apprentices.

Like it or not, both of these things are a real barrier to the recruitment of apprentices. These are the areas that need reform, along with a serious look at how we incentivise the creation of real apprenticeship jobs for young people up to 24 years old, and not just year-long ‘jobs’ while the apprenticeship programme is in place.

Increasingly too, I am finding employers who are concerned about the quality and availability of end-point assessment resources.

Looking more at the chancellor’s announcement, we find that the IfA is to receive an additional £5 million to introduce new standards. Quite how this money will be spent is not yet clear: more staff perhaps? However, it is claimed to be needed in order for them to achieve their target of 500 apprenticeship standards by the end of 2019.

I always worry about round numbers, arbitrary targets, that become the focus of often futile achievement activity. I remember three million apprenticeship starts, and how much civil service effort went into trying to make that happen! Does it matter if there are 500, or 450, or 476 standards? What matters more is that the standards and their end-point assessment plans are truly fit for purpose, and meet the needs of real employers. That is where the focus should be.

Finally, we now hear that all frameworks will be gone by August 2020. Anyone prepared to make a small wager that we will still have frameworks beyond this date?

So, does what we heard from Phillip Hammond constitute a “package of reforms” as claimed by the Department for Education and IfA? In my view, no! Minor tinkering, maybe. Real reform, certainly not! We must wait longer for that.