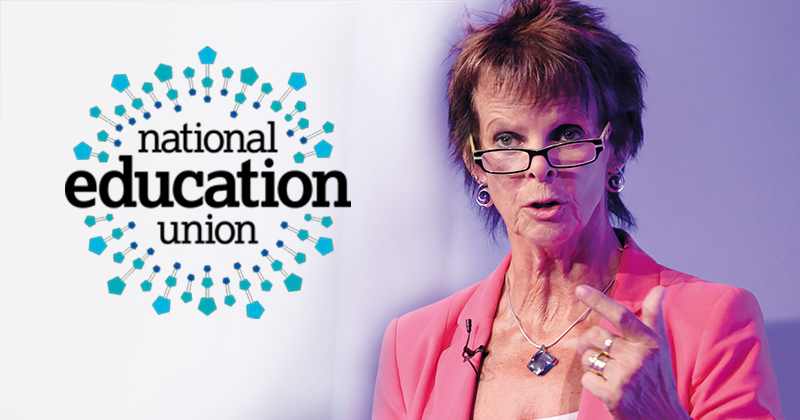 The skills minister has had a “big go” at the country’s largest education union for focusing on schools at the expense of FE.

Anne Milton made the comments about the National Education Union during a fringe event at the Conservative party conference this morning.

“I had a big go at the teachers’ union and said, if you always go on about schools, then you crowd out the argument about post-16,” she said.

With so much of the “conversation in the media” dominated by universities and schools “then I am crowded out in the area I look after”, Ms Milton said.

She urged “everybody to talk about the importance of FE” as “that then gives me the tools to go into battle with the Treasury”.

“I can only do so much as one person, as the minister of state who is passing through government, for however long it is,” she continued.

“It’s not just about universities, it’s about FE colleges. It’s about independent training providers who do invaluable work in this area.”

Mr Courtney refuted Ms Milton’s remarks, saying it was “completely inaccurate” that the NEU does not do any work on FE.

He cited the example of the union’s Effective Education campaign, through which FE members met with their local MPs, resulting in “several MPs” writing to Ms Milton to “raise concerns about funding, excessive workload, the increase of mental health problems, damaging compulsory maths and English GCSE resits and the rushed implementation of T-level qualifications”.

The NEU is also working alongside other FE bodies on the week-long ‘Love our Colleges’ campaign, calling for more funding for FE.

“We will make sure Anne Milton is aware of this event taking part on her patch,” he said.

The NUT represents school teachers, while the ATL is more FE-focused. Its members include support staff, lecturers and leaders as well as teachers, representing all sections of education including schools, sixth forms and FE colleges.