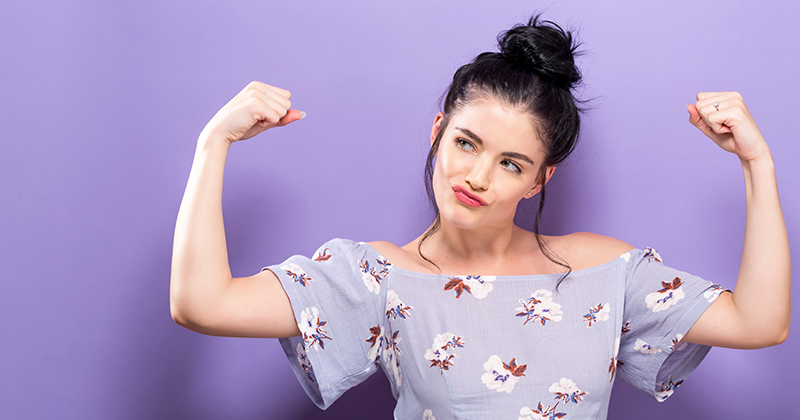 We shouldn’t be ashamed of the complexity of FE – we must embrace it and start explaining it to people in power, says Ruth Silver

Analysis from the Institute for Fiscal Studies demonstrates the extent of the cuts further education has had to endure over the past two decades. Its 2018 annual report on education spending in England found that spending per student aged 16-18 in further education had fallen by 8 per cent in real terms since 2010, while 19+ spending on adult education and apprenticeships had collapsed by 45 per cent since 2009 because of a dramatic drop in student numbers.

These appalling figures are an indictment not only of the chronic short-termism that afflicts public policy on education, and on further education in particular, but also of the failure of politicians and policymakers to grasp the value of further education or even, in many cases, to understand what it does. The same point might also be made of the mainstream media, which only rarely reports on FE (with a few honourable exceptions) and understands it just as poorly.

We do great work and we should be unapologetic about it

The chief executive of the Association of Colleges, David Hughes, suggests that the failure of colleges to develop a “national brand” has made it easier for government to overlook their needs and “under-invest in their potential”. Certainly, the level of understanding of FE and its mission within the corridors of Whitehall is ludicrously low. For the most part, they have little personal stake in it. Most politicians and civil servants have no direct experience of the sector and new ministers usually face a steep learning curve in coming to terms with a sector that does so much so well and yet is so utterly overshadowed by the schools and universities systems.

This has to change and sector leaders have a highly important role in making this happen. We should not wait to have a collective identity imposed on us from outside. The mission we project must be created by the sector if we are to take ownership of and lead it. It must be true to what we do while also presenting a narrative that can engage outsiders and win their support.

Commentators often point to the daunting complexity of the college sector as an obstacle to communicating effectively what we do. This is true to an extent – further education offers everything from foundational skills programmes through to higher apprenticeships and degree courses – but I think the issue is more to do with how we talk about this complexity than with the complexity itself.

Further education as a whole needs to be confident about what it does but also comfortable with it. We do great work and we should be unapologetic about it. Most fundamentally, we are leaders of learning, something that can get lost in the competing pressures to lead organisations, businesses and budgets. But we do not lead just any learning. We provide learning that is importantly local, not just in the sense of serving the communities in which we are based, but also in operating at the interface between the world of learning and the wider world of work and social and cultural life. The story we tell in our strategic plans is the story of what we will become as a result of the coming together of changing national, community, learner and employer needs.

I often describe FE as the “adaptive layer” of the education system. I mean this not as a criticism but as a compliment. It is in our DNA to change because we operate at the nexus of important civic, political social and economic change. We live and lead in service. There is a great story to be told about that and we need to be better at telling it. That means leaders talking more clearly and comprehensively about what they do, to more and different people, particularly the ones who can be relied on to start banging on doors when funding is cut. But it also means being comfortable about our complexity and taking ownership of it. It is, after all, our story, and we cannot expect anyone else to tell it for us.