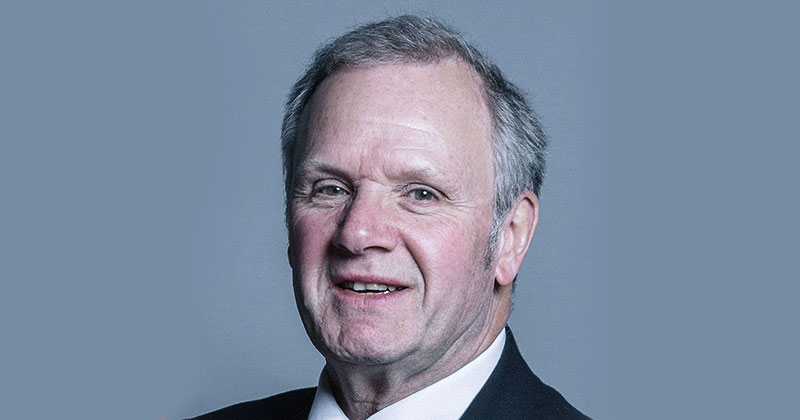 The Department for Education has drawn criticism for not knowing whether more than a third of its apprentices were new or existing civil servants.

As of May 10, the department had 186 employed apprentices.

Through a freedom of information response, the DfE revealed that 76 of these were existing civil servants and 36 were new entrants to the government.

However, for 74 of them the department admitted it did not know whether they were new civil service employees or not.

It said this was because the department gathers data on apprentices via a voluntary questionnaire and not all questionnaires are returned.

Lord Watson of Invergowrie (pictured), who has a keen interest in apprenticeships and often brings the topic to debate in parliament, expressed his shock.

He called the situation “ridiculous” and said it did not “inspire confidence” for employers dealing with the complexities of the apprenticeship levy.

“I find it incredible that any employer would not know how many apprentices are new appointments or existing members of staff,” Lord Watson, Labour’s education spokesperson in the House of Lords, told FE Week.

He promised to table a parliamentary question to “probe this matter further”.

“To have this left hand right hand situation does not exactly inspire confidence in other employers, many of whom are struggling with the levy system, as they find it bureaucratic and impenetrable,” added Lord Watson

“What this doesn’t do is give the DfE any firm footing on which to question other employers that they are not satisfied with how they are proceeding with the levy.

“It is a question of getting their own house in order first. They don’t just need to do that, but need to be seen to have done that, to inspire confidence.”