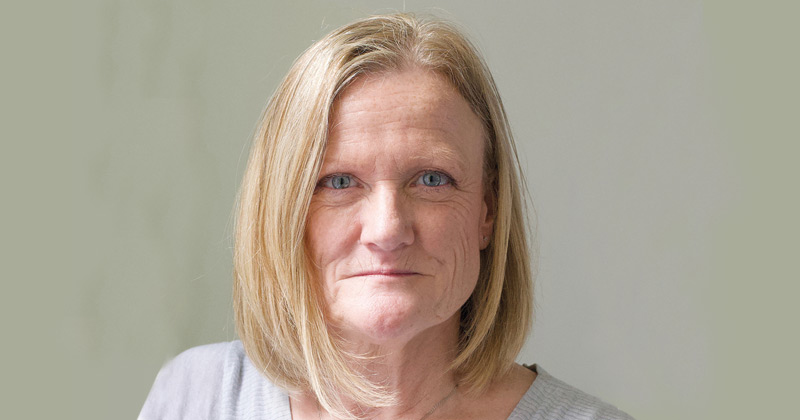 A second register for apprenticeship training providers is being created for the public sector, and the Association of Colleges is furious that its members must pay to reap the benefits.

The apprenticeship dynamic purchasing system has been launched by ESPO, which describes itself as a public sector-owned “professional buying organisation”.

Providers must register before they can bid for apprenticeship training contracts with public sector employers across the UK.

These include local authorities, educational establishments including academies, central government departments and agencies, the police, fire and rescue and coastguard emergency services, and the NHS.

Colleges and independent learning providers will pay ESPO a “rebate” if they win a contract, expecting to earn it at least £500,000 from public skills contract funding.

Teresa Frith, the AoC’s senior policy manager, is not happy about the arrangement. She has “raised this issue with the Education and Skills Funding Agency and Department for Education and we know that they have taken the issue seriously and investigated”.

“It is unfortunate that procurement appears to be the first stop to seek partnerships in delivery where substantial amounts of funding are involved,” she added. “Apprenticeships are not widgets to be bought off the shelf of the cheapest bidder.”

The dynamic purchasing system will launch on July 11. It will last for at least two years, but can be extended for a further eight. Up to £100 million will be available.

Providers which win contracts will on average pay ESPO 0.5 per cent of the value, through payments referred to as “rebates”.

An ESPO spokesperson claimed providers would ultimately save money with its service.

She said its “streamlined and standardised procurement system shoulders the administrative burden” on public sector training, meaning providers “don’t have to spend significant sums on multiple procurement processes which would increase their costs”.

“We expect the rebate paid by suppliers to come out of their budgeted business costs, which includes other core overheads such as office costs and insurance.”

However, AELP boss Mark Dawe is not best pleased.

“We don’t like charges like this arrangement and we don’t like multiple registers but DfE and ESFA have told us these are acceptable so we have no option but to tolerate them,” he said.

This newer register is seen by some as only the latest example of brokerage, which hives off a proportion of public sector apprenticeships funding.

FE Week reported in March that candidates to train civil service apprentices were told to register with the Crown Commercial Service, and a group of 16 were chosen.

The winners were given access to at least £360 million, generated through the public sector’s own apprenticeship levy payments, of which CCS retains a one-per-cent “management fee”.

The NHS has also attempted to charge providers around one per cent of the value of their contracts, in another brokerage scheme.

The government changed its rules in 2017 to state that “funds in an employer’s digital account or government-employer co-investment must not be used for specific services not related to the delivery and administration of the apprenticeship”.

FE Week’s understanding is that such charges are permitted if they aren’t included in the negotiated levy price, though brokerage fees nevertheless remain a controversial topic throughout the FE sector.