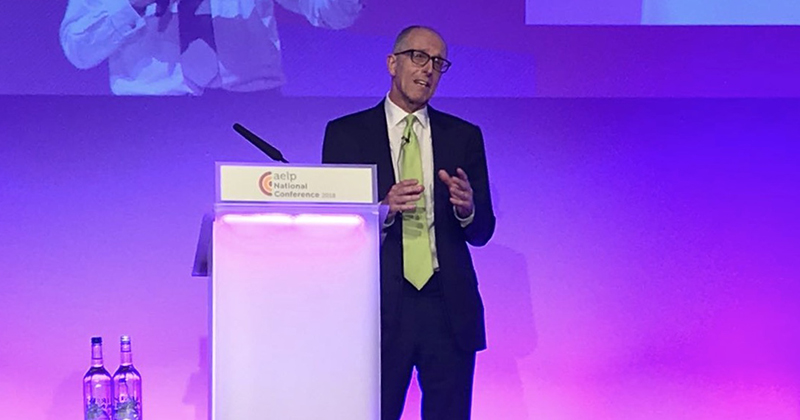 There is a funding imbalance between academic and vocational routes – and the post-18 education review panel is aiming to fix it.

Philip Augar (pictured), chair of the group, said a funding disparity “particularly” in the FE sector was a main theme found in the responses to the post-18 review consultation.

Addressing delegates on day two of the AELP’s national conference, he promised the panel will address concerns.

“Pretty much all of the replies [to the consultation] said funding was too low particularly in FE,” he said. “There was a lot of comment about the bias to the traditional academic route of tertiary education. We do believe that there is a skills gap in the country that we ought to try and address.

“We do believe that the current funding model is weighted away from non-traditional students and we do believe the overall system of funding lacks coherence.”

The panel is now trying to come up with a “set of option for the taxpayers, employers, students and indeed for providers”.

“We need to find something that provides and overarching model that will unite all of this,” he continued. “We’re looking for something that is practical, that is realistic and understandable that everyone will get but we are not in favour of change for changes sake.”

He doesn’t want the post-18 review to be “yet another of those that sits on library shelves and gathers dust” – he wants it to make a difference. 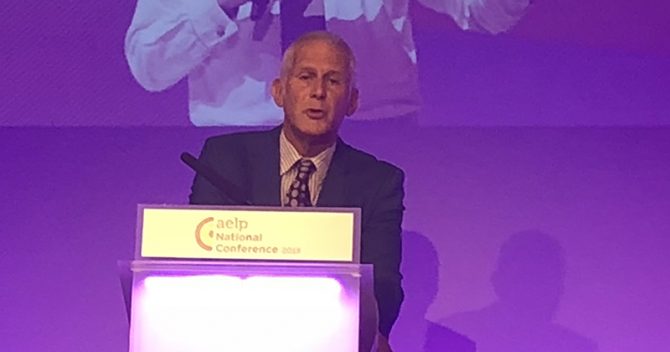 The independent panel, led by Mr Augar alongside five other experts, was set up to work out how best to “promote a more dynamic market in education and training provision”, “ensure the post-18 education system is accessible to all”, and “encourage the development of the skills that we need as a country”.

An interim stage will be published this year before the government concludes the overall review in early 2019.

The shadow skills minister Gordon Marsden is not impressed with the slow timescale.

“All I can say to that given some of the pressing areas we’ve been talking about in that time scale is not good enough.”