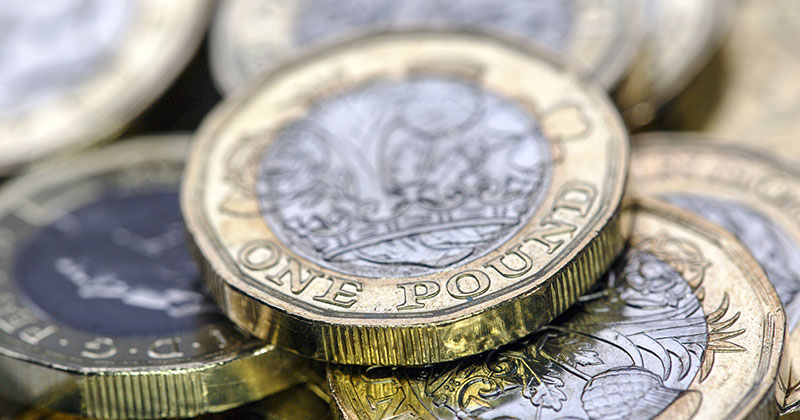 We revealed this week that the government is considering a U-turn on apprenticeship employer fees.

Since May last year, and for the first time in the history of apprenticeships, providers could only access government funding for small, non-levy paying firms after they received a 10-per-cent payment from the employer.

This employer charge is central to the apprenticeship reforms, forcing employers that do not pay the levy or had exhausted their levy credit to put their hands in their pocket and invest.

The Skills Minister, Anne Milton, rightly acknowledges the benefit of requiring employers to pay, saying “a contribution from somebody is important, because it requires their buy-in to what they’re getting into”.

Yet in my wide-ranging interview the minister also confirmed that a rethink on employer fees is in the mix.

Scrapping employer fees would be popular with many providers, particularly those working with SMEs, so it is no surprise that the AELP has been pushing for it for some time.

But a volte-face on employer fees, even a temporary one for a low level apprentices, would be a detrimental and unnecessary knee-jerk reaction to a temporary decline in starts.

Pitching “free” may well stimulate additional demand in the short term, but only from those employers unwilling buy a product with a 90-per-cent subsidy.

Are these freeloaders really going to invest in genuine job creation, mentoring and releasing employees for off-the-job training?

Such a move is also unnecessary, as other factors are more likely hampering employer demand and supply, including: willingness to release the employee for off-the-job training, limits on subcontracting, waiting for standards to become approved for delivery, and a botched attempt by the ESFA at limited non-levy allocations.

Free damages the value of the product, a product that providers should not be so quick to give away.

So the government should certainly fully fund 16- to 18-year-olds again, but for adults, especially those already in work, employers must have financial skin in the game.