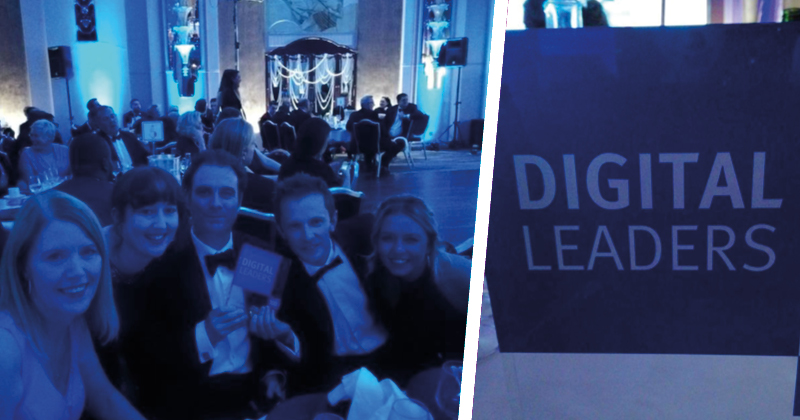 The Education and Skills Funding Agency’s apprenticeship service has been named as the top public service digital innovation.

The service, launched in February 2017, was named ‘Digital public service innovation of the year’ at the Digital Leaders Awards 2018, last night.

It beat other public sector organisations including the NHS and the DWP to the award, which recognises a service that has shown an innovative approach during the last year, and which has had measurable impact and outcomes.

Eileen Milner, ESFA’s chief executive, said she was “delighted” to win the award, which “recognises the hard work and determination of the apprenticeship service team, in putting the users (employers), for the first time, at the heart of our digital-led delivery”.

Over the last year over 13,000 employers have used the service, and it has supported half a million apprenticeship candidates and over 1.6 million applications, she said.

“We continue to evolve and develop the service as we learn from users, adding new features to enhance the service experience,” she added.

“It’s a real privilege to have won this award, getting recognition for the work that has gone into launching and developing the service.”

We are delighted to announce the apprenticeship service has won the @Digileaders Public Service Digital Innovation of the Year award for 2018 #goteam ! @ESFAdigital @ESFAgov @educationgovuk pic.twitter.com/c2IWHVzzmd

Congratulations to @ESFAgov on winning the Digital Public Service innovation of the year #award at the #DL100! pic.twitter.com/3O8CbqKqG5

The awards, which were first launched in 2013, celebrate digital leaders across different sectors. Each year 10 favourites are shortlisted across 10 categories, to create a list of 100 digital leaders. This list is then put to the public vote, with the award judges selecting a winner from the top three in each category.