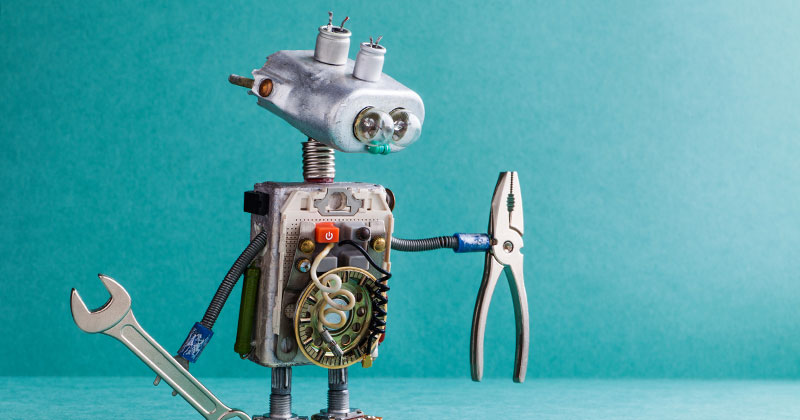 The mayor of London’s been busy; criticised after FE Week reported his plan to fund 50 posts by top-slicing the soon-to-be-devolved adult education budget, he’s now set out what he wants to do with those powers.

Sadiq Khan might be first out of the blocks, but the other metro mayors are busy planning for their new powers. So is devolution much ado about nothing, an unnecessary complication, or a chance for change?
Here’s five things the Learning and Work Institute will be looking out for:

Big ambition. The AEB is relatively small compared to the cost of apprenticeships, let alone transport, housing etc. The real win is to better integrate adult learning with economic and community development. Rochdale council, for example, used our ‘Citizens’ curriculum’ programme to engage residents and save money for health, education and other public services. London’s strategy says the right things at the start, but is a bit light for example on integration with employment services and benefits. Hopefully other devolution areas will raise the bar.

Better outcomes for people and places. The ultimate purpose of devolution must be for people to get better services – otherwise what’s the point? We’ll only be able to judge this over time, and if the data is published by the government and devolved areas. The London strategy argues for a gradual shift to focus on outcomes. That’s something we’ve long called for. It should mean wider impacts on health, wellbeing and citizenship, as well as jobs and incomes. We’ve worked with some pioneering providers across England showing how to do this.

Doing something different. One person’s postcode lottery is another’s tailoring to local circumstances. London’s commitment to free learning for those earning up to £19,890 per year (compared with £15,700 in the rest of England) partly reflects the higher cost of living in the capital. Other areas might want to prioritise support for groups that miss out in their localities, or on growth sectors (e.g. media in Greater Manchester).

Raising demand for learning. The devolution debate too often boils down to who holds the purse strings rather than how to make the system work. Mayors are frustrated by the lack of devolution even for underspent apprenticeship levy funding. But if combined authorities worked with employers to raise demand for apprenticeships then increased funding would follow. The same applies to literacy and numeracy where there’s a statutory entitlement for free learning for the nine million who need it. Which mayor will be the first to launch a coordinated drive to boost adult literacy and numeracy?

What’s next?
Even with the AEB, the mayor of London’s skills powers are limited in comparison with cities like New York. Last year we worked with the Local Government Association to develop a more radical vision for devolved learning, skills and employment services. This would be underpinned by outcome agreements showing promised improvements for citizens – moving from a bureaucratic debate to one that shows the difference we can make to citizens’ lives.

Ultimately the AEB is relatively small, but it can be a catalyst for change. Of course services, whether national or local, could achieve a lot more if they were properly invested in. And some things like, I would argue, apprenticeships do need a national framework. It’s also unjustifiable to spend more money on administration; hopefully the ESFA will reach a deal with devolved areas to avoid this. We definitely need more investment and a proper learning and skills strategy. But I’d be amazed if an objective analysis suggested the status quo as the right balance of national versus local. We need to support devolved areas to make a difference, hold them to account, and work for a proper strategy that sets out who does what and why. Nothing new there, but perhaps we have the chance now to make it happen.