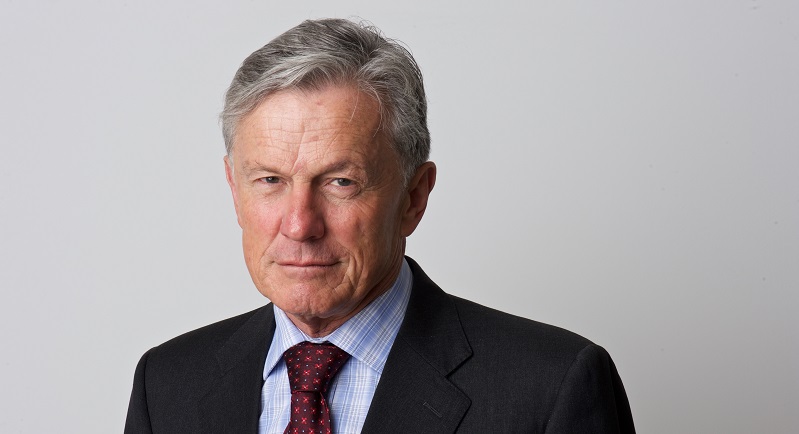 T-levels will be watched for “potential for losses and fruitless payments” according to the comptroller-general at the National Audit Office.

The education secretary Damian Hinds last month refused to delay the initial 2020 rollout of the upcoming technical qualifications despite a request from his permanent secretary, Jonathan Slater.

The NAO is automatically informed of all ministerial directions, and it advises the chair of Public Accounts Committee on whether action is necessary.

Sir Amyas wrote to PAC chair Meg Hillier on June 7, and she has told FE Week her committee is planning on grilling Mr Slater about the issue in two weeks’ time.

In his letter, the comptroller-general said he had “no concerns at present” that the department is using public funds “irregularly” in delivering T-levels. 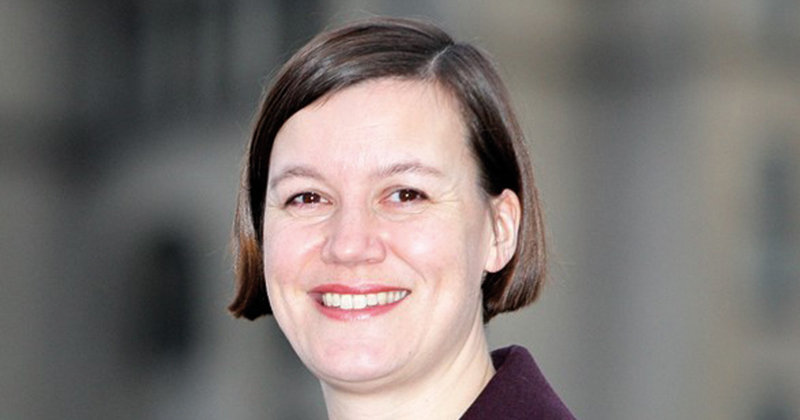 But he will “monitor future spending and consider the potential for losses and fruitless payments arising from T-levels as part of my audits of the department”.

“I have asked my staff to discuss with department officials the reasons for the permanent secretary seeking the ministerial direction, and the plans and risk management arrangements in place to introduce T-levels from 2020,” he added.

“I will then be in a position to decide whether I should undertake any further work on this now.”

Sir Amyas also informed Ms Hillier that should she “wish to ask Jonathan Slater about this matter, he will next appear before the committee on 25 June to give evidence on Ofsted’s inspection of schools”.

Ms Hillier confirmed she would be present to quiz him, in his role as the DfE’s most senior civil servant.

“There are certainly a lot of concerns over the viability and potential for value for money of T-levels,” she said. “They are a nice idea with young people in industry from the beginning, like a super-duper apprenticeship with more education than work, but it is going to be practically quite challenging.”

She added that there is currently no planned PAC inquiry into T-levels but that could change “depending on what the permanent secretary says”.

Ministerial directions are formal instructions from ministers telling their department to proceed with a spending proposal, despite an objection from their permanent secretary.

The DfE published Mr Hinds’ direction on May 24.

“As things stand today, it will clearly be very challenging to ensure that the first three T-levels are ready to be taught from 2020 and beyond to a consistently high standard,” wrote Mr Slater a week before.

As the DfE’s accounting officer, he is required to “consider the regularity, propriety, value for money and feasibility of public spending”.

“If these were the only considerations, you are aware that I would advise deferring the start date to 2021 in order to mitigate the feasibility and consequential value for money risks.”

Despite these concerns, Mr Hinds insisted he would be sticking to the 2020 start date for the first three T-levels, claiming that none of the advice he had received “has indicated that teaching from 2020 cannot be achieved”.

T-levels have been designed as match for A-levels.

They were originally intended to begin in 2019, but in July last year the skills minister Anne Milton announced they had been put back to 2020.

But the full roll-out of T-levels has now been delayed until September 2023 after concerns were raised about the planned pace of the scheme, particularly by the Confederation of British Industry.