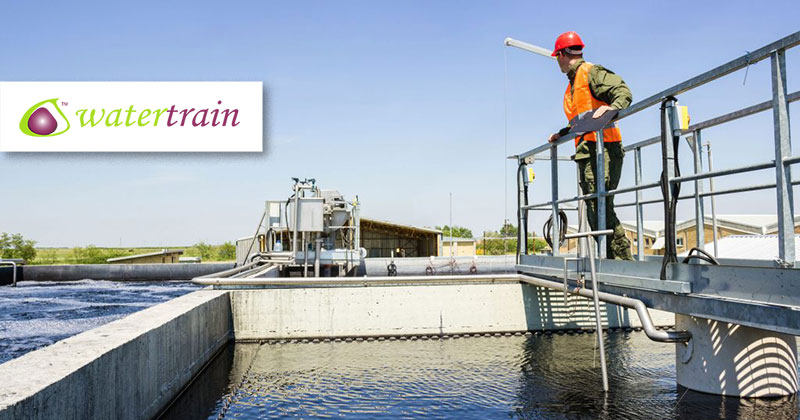 An apprenticeship provider has hit out at how Ofsted conducted an early monitoring visit, and said the ensuing report is based on “factual inaccuracies” and “questionable judgements”.

Watertrain Limited, a private provider in Warrington which has delivered apprenticeships as a subcontractor for 10 years, has been making “insufficient progress” in two of the three headline fields the inspectorate is investigating at “new” apprenticeship providers.

But the company claims inspectors had made up their mind within the first morning and then looked for issues to support that position.

Watertrain’s owner, Neil Davies, told FE Week that he had appealed the grade and wording of the first draft. There have since been two more versions, and “factual inaccuracies” have been introduced each time.

He is now filing a formal complaint. While Ofsted did not deny his claims, a spokesperson said the inspectorate had “not received a complaint”.

She insisted that all inspection reports go through “robust quality-assurance checks before they are published”. These are “carried out by inspectors who were not involved with the inspection itself”.

The ramifications of a bad report can be severe. If inspectors turn in an ‘insufficient progress’ verdict, a provider could be taken off the ESFA’s register of apprenticeship training providers.

Watertrain teaches nearly 200 learners for a large water company funded through the apprenticeship levy. More than three quarters are on water process technician standards and the rest are enrolled on apprenticeship frameworks for the water industry.

Mr Davies said Ofsted’s lead inspector had “no understanding” of the new standard, and the team “arrived to undertake the inspection with predetermined views as to the appropriate use of apprenticeships and an employer’s use of the levy”.

As a result, they “failed to recognise the key importance of the new standard in the highly regulated water sector that is employer led as part of the government’s strategy and agenda”.

He is particularly aggrieved at Ofsted’s “refusal” to revisit its judgment despite “having evidenced that they were based on numerous factual inaccuracies”.

The final report states that “for too many employees, the employer is using the apprenticeship programme to enable employees to gain qualifications in existing skills and knowledge”, for example. Mr Davies said there are no such qualifications in the standard.

He was “appalled” to be told that Watertrain’s historical pedigree was “irrelevant” to the visit. This includes average sector completion rates of over 82 per cent in each of the last ten years.

In one employer visited, 86 per cent of learners rated their training as “good or excellent” in feedback forms that were available but ignored by Ofsted, according to the owner.

He believes that Ofsted has no “scoring criteria” behind its three themes, “so it is entirely down to the lead inspectors’ own interpretation”.

There was also “no effort to understand our delivery model” with judgments made “after a very short observation on the first morning from a two day scheduled delivery session”.

Mr Davies is complaining further as the report could cause “huge damage to reputation and potentially to the very business itself”.

Watertrain was found to be making “reasonable progress” in its safeguarding procedures.

The Ofsted spokesperson said all inspectors have “relevant expertise in the sector they inspect and they receive regular training to make sure they are up to date with any new schemes that have been introduced”.