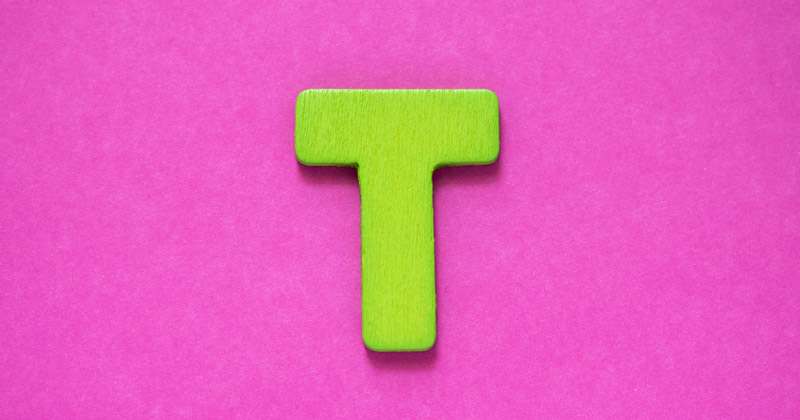 “Introducing compulsory technical learning at 14+ would be radical reform”

Parity of esteem with A-levels is a laudable aim, but T-levels aren’t the root-and-branch redesign of technical education England needs, writes Rob May

The 1944 Education Act was an aspirational moment of policy entrepreneurship, setting out a structure for post-war education at a time of massive national uncertainty. Extending its legacy far beyond the school gates, it opened up secondary schools to girls and mobilised the impoverished working class. It introduced free school meals, abolished parents’ fees for secondary schools and tripled higher education enrolments.

Since then, not a great deal has happened. Scores of education ministers in the intervening years have languidly presided over decades of drowsy constancy, whilst the sector snoozes restlessly, waiting for a moment of political perspicacity to shake things up.

At least, this is the impression that a visitor from another planet would get upon hearing the prime minister declare that the introduction of T-levels represents the most significant reform in 70 years.

In this age of policy by press release, the platitudes continue: T-levels, we’re told, will be a “vital part of the industrial strategy”, a “gold standard’, and a “once-in-a-lifetime opportunity”.

The implication is this: 70 years of other acts of Parliament relating to technical education didn’t go far enough. They were just the warm-up acts.

So confident are ministers that T-levels are exactly what’s required to revive UK Plc that they have belted through a consultation process, dismissing concerns from education experts, among them the Federation of Awarding Bodies, the Confederation of British Industry and the Centre for Education Economics. The government has ignored pleas to reassess the potential for system failure in its determination to adopt a single-awarding-body model, and the quality risks of hasty implementation.

Ministers have even ignored their own senior officials at the DfE, where Jonathan Slater, the permanent secretary, has openly questioned the “regularity, propriety, value for money and feasibility” of spending £500 million on T-levels.

But none of that matters, of course, because T-levels are going to revolutionise technical education. Aren’t they?

What is so special about this reform? Well, the special thing is, it isn’t a reform at all. A reform suggests systemic change. But T-levels are a product. A product which doesn’t exist yet, which employers haven’t asked for, and which – according to research conducted by City & Guilds – Over 80 per cent of employers are confused by. They are a new qualification, which on the face of it is not too dissimilar from others already on the market.

Damian Hinds recently bemoaned the fact that there are too many qualifications and courses, confusing young people and parents. Adding another set of qualifications hardly seems like the ideal solution…

It’s easy to find examples of critical or uncritical judgements about T-levels. All levity aside, the great driver of this “reform” is the desire to create parity of esteem with academic pathways, and this is a laudable mission. Yet this kind of balance-sheet approach to education system design has its limitations.

It doesn’t address the tension at the heart of the system. Technical education is too often seen as railroad switch for those who fail to progress their academic studies. Offering a different type of product for them to try – and which is markedly similar to existing vocational qualifications – is not going to challenge conventional views.

Neither is offering vocational options at 14+ going to shake off the perception of a twin-track education system. For vocational qualifications to have equal status to academic routes requires a bold redesign of the system, the inclusion of compulsory technical education at secondary schools alongside academic subjects, teaching a combination of GCSEs and “TCSEs”. What we need is for when it comes to 16+ choices, the technical track is part of the cultural, psychological and economic mainstream. Perhaps T-levels could be studied alongside A-levels.

Steering a course through the nuances of idealism, tradition and academic integrity – the conventional wisdom that sets apart academic and vocational education – is not for a faint-hearted government, or one that’s in a hurry. Introducing compulsory technical learning at 14+ would be radical reform and could sincerely lay claim to being the most significant and important change in 70 years.

Rob May is CEO of the Association of Business Executives