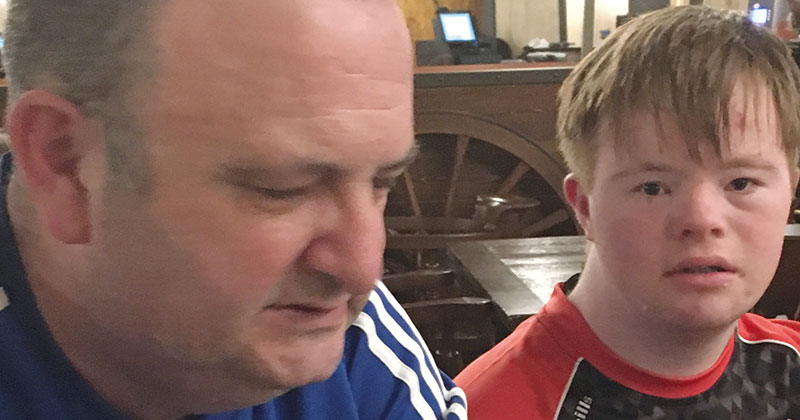 A local authority has been accused of breaking government guidelines on college transport charges, and parents of children with special educational needs or disabilities are worried about discrimination.

St Helens council provoked an angry response from local families, after it announced that 16- to 19-year-old SEND learners will have to pay over £1,700 every year for transport to their colleges or the special-needs sixth-form where many will study from September.

Natspec, which represents specialist further education providers, believes this contravenes a requirement on local authorities to ensure special-needs learners have reasonable choice over where they study.

“The DfE post-16 transport guidance is clear that LA policies must act reasonably and take into account the needs of different groups, particularly young people with SEND,” said its chief executive Clare Howard.

“While we accept budgets are stretched and councils may not be able to provide free transport, elements of the St Helens policy do not appear to follow the guidance, in particular the requirement to give young people reasonable choice of education provision.”

The DfE’s post-16 transport to education and training guidance calls on local authorities to “ensure” young people have “reasonable opportunities” to choose the most suitable education establishment, taking into account SEND requirements.

An investigation last year by FE Week found that two thirds of councils now charge post-16 SEND learners for transport. It is feared this is deterring many from travelling longer distances to attend courses that would better suited to their needs.

The annual charge by St Helens – a metropolitan borough council – is £300 higher than the costliest county council, Hertfordshire, and is among the highest charges in the country.

Liz Maudsley, a senior policy manager at the Association of Colleges, is unhappy at the figures involved.

“We are very concerned to see the exceptionally high travel costs for SEND learners being charged by some. In our view, this contravenes DfE guidance that SEN learners should have a choice in where they study,” she said.

“We will continue to raise this issue with DfE.”

Chris Valentine-Smith has a 16-year-old son Ethan with Down’s Syndrome and autism. He is supposed to be transferring from September to Mill Green Special Needs Sixth-Form College in St Helens.

“I can understand that the council needs to make a charge, but the amount they’re asking is totally unreasonable. There is no way we can afford to pay, so it’s going to jeopardise his future education. It really feels like SEN learners are being heavily discriminated against,” she said.

“Most neighbouring authorities charge nothing, including Wigan council, which has a far more humane approach. It seems like there’s a postcode lottery going on.”

Wigan council does not charge and FE Week understands it is currently funding transport for a post-16 SEND learner to attend Mill Green.

A letter sent to the council by parents of St Helens SEND learners, including Mr Valentine-Smith, claims they are being discriminated against.

It said the £1,700 charge they face “compares to public transport charges for a non-SEN student of approximately £250 for a bus pass for a year”.

“So a SEN student is being asked to pay approximately £1,450 more than a non-SEN student directly as a result of their disability in these cases.”

“Many students and families will not pay the full charge, as there is a 75-per-cent discount for families entitled to free school meals, who are in receipt of universal credit / income support, or the highest level of working tax credit,” a St Helens spokesperson said.

“The public consultation noted that the average cost of a place on authority provided post-16 transport is over £5,100 per student. As such, even following the introduction of charges, the authority will continue to provide a significant subsidy (on average £3,400 per place) towards the overall cost.”