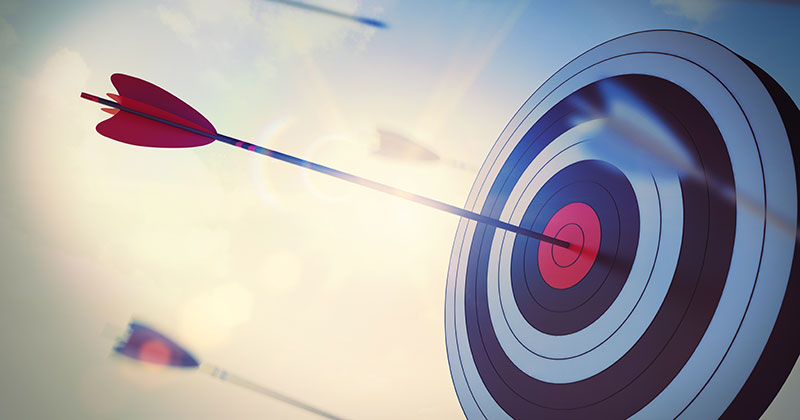 The Department for Education exceeded its own target for recruiting apprentices last year.

Ever since the apprenticeship levy was launched last April, public-sector bodies have been obliged to make sure at least 2.3 per cent of their workforce start and apprenticeship every year.

One year on and the DfE has met the target and then some. It is now giving all other eligible public bodies until the end of September to report their figures.

“At the end of March 2018, 2.9 per cent of the department’s workforce were undertaking an apprenticeship,” minister Lord Agnew revealed yesterday.

“The civil service has pledged to deliver 2.3 per cent of the workforce in England as apprenticeship starts annually. The department met its target in 2017/18.”

A DfE spokesperson told FE Week it had 178 apprenticeship starts last year out of the 6,068 staff that make up the DfE and the Education and Skills Funding Agency.

In response to a separate parliamentary question, which asked for the total number of public bodies to meet the target last year, Lord Agnew reminded the public sector that it has just over four months to submit figures.

“Figures on the number of public-sector apprenticeships are not yet available,” he said.

“Public-sector bodies in scope of the public sector apprenticeships target are required annually to publish and send to the Department for Education their progress towards the target. The first reports will be due by September 30.”

The public-sector apprenticeship target requires public bodies with 250 or more employees to have a minimum of 2.3 per cent apprenticeship starts relative to its overall workforce numbers.

It covers the period April 1 to March 31 each year.

FE Week reported in March that government departments were failing to meet the mark, however.

There were also just 18 apprentices working at the Treasury at the time, which represents 1.3 per cent of the total paid staff.

The Foreign and Commonwealth Office had 73 apprentices amounting to 1.35 per cent of its workforce.