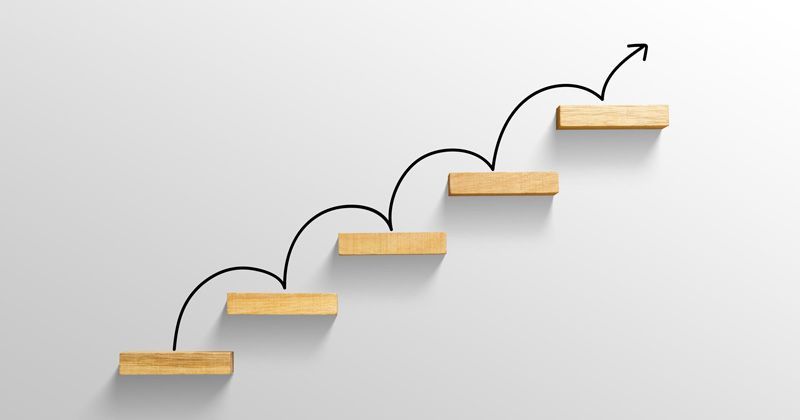 T-levels are possibly the best-designed new qualifications in decades, but it’ll take hard work to promote them as a pathway, explains Chris McLean

Frequently in education we feel justified in telling the government it doesn’t understand what we need to improve teaching and learning. In FE in particular, we say that MPs don’t get what we do because they see university as the only viable option for their own families, and regard our sector as for “other people’s” children.

Could T-levels go some way to redressing this uncomfortable imbalance? It’s a big hill to climb. Britain is a victim of its own success in higher education. Oxford was founded almost a thousand years ago and today there are about 130 universities in Britain, demonstrating how the sector continues to thrive.

In fact, only one has ever closed down – the University of Northampton was shut in 1265 after four years in operation – not because it was inadequate but because the bishops warned the king it was becoming a threat to the primacy of Oxford.

Against such a background, it’s hardly surprising that other forms of learning bear the whiff of the second-rate in the minds of society’s “elite”. Milton Keynes College is one of more than 200 waiting to hear if we’ve been selected for the pilot T-levels programme.

Having seen the planned curriculum, it’s very encouraging. The high levels of employer engagement, both in their original design and as a key element of successful delivery, signal a step-change. The work experience component strikes a good balance with the main classroom elements and should make opportunities to progress into an apprenticeship more commonplace.

T-levels are all set to be the best new qualifications we’ve had for some decades. The question is, how do we make them a first choice for the right candidates, rather than just another alternative to university for those who don’t get the grades at school? The answer is actually largely in our hands as educators. Yes, T-levels will only be a success if they are intelligently funded, if employers are sufficiently committed to structure them according to the needs of the workplace.

In some cases it will be a struggle to find enough businesses willing to engage in work experience. However, all of these are subsidiary concerns. The responsibility lies with us, the further education sector. Tony Benn once argued that the best way to eradicate private education was to make the state sector so good that nobody in their right mind would ever be inclined to part with good money to go elsewhere.

If FE is to encourage middle-class parents to see T-levels as the right option for their children they’ll want to see proof that it is so. Plenty of mothers and fathers steer their offspring towards A-levels, already knowing they are unsuited to the pure academic route, but assuming there is no valued or viable alternative.

To change this great juggernaut of a perception will take time and it will take hard data – we will need to be able to prove that T-levels lead to more opportunities and to careers every bit as good as those enjoyed by A-level and apprenticeship achievers.

The responsibility lies with us, the further education sector

In other words, for the first few years at least there will be no mass awakening, no stampede among middle-class parents from the A towards the T. Before that can happen we need to be able to demonstrate the success of the qualification, to prove that it does exactly what it says on the tin.

We will need to point to those first T-level recipients in excellent jobs with good prospects and say “see, it works”. It will be a slow process and one wholly dependent on the ability of the sector to embrace and enhance the virtues of this new qualification.

Will we ever see a time when aspirational parents try to steer their children towards this new vocational educational route in preference? Perhaps not; but if we can make them see that university is not the only way to a fulfilling and profitable career, we may take the first steps towards ending the stereotype.