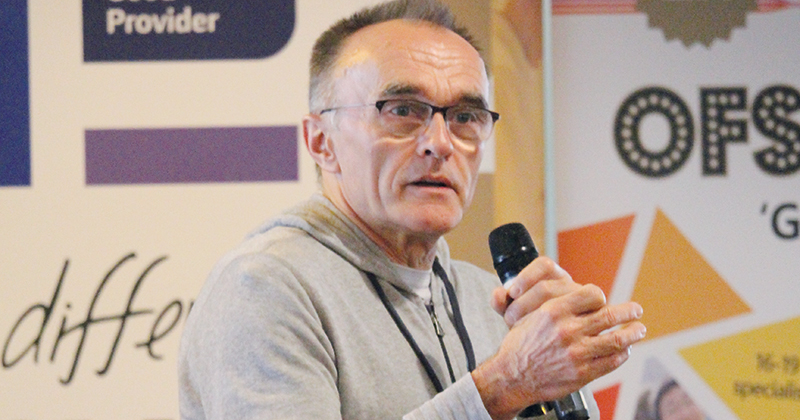 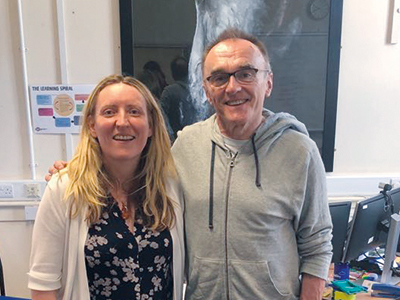 Over 600 staff members and students gathered to hear from the man whose movie credits include Trainspotting, 127 Hours and Steve Jobs talk about his film industry career and the projects he’s currently working on, including his new film, which is currently being shot in Norfolk.

The movie mogul, who coordinated the opening ceremony of the 2012 Olympic Games, also took part in a Q&A with the audience, discussing everything from the #MeToo campaign, gender equality, the art of filmmaking and whether it’s easier to direct a film based on a book, or work with original material.

“To have someone of Danny’s stature come to the college is a real coup and I know this is one visit that will not be forgotten,” said Dr Catherine Richards, the college’s principal. “This was an amazing experience for everybody involved and the response to the visit has been overwhelming.”