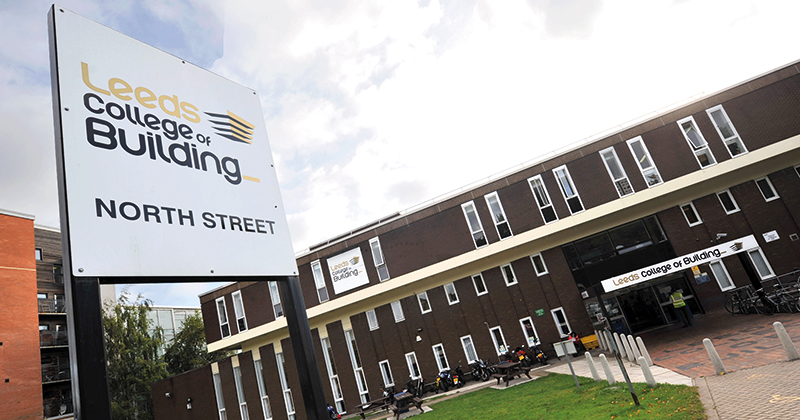 As a result of the new partnership, the college will run weekly, drop-in support sessions open to male students, staff and the wider public over the age of 18.

Andy’s Man Club was launched by the former international rugby league player Luke Ambler as a safe space for men to open up about their emotions, after his brother-in-law committed suicide in 2016.

Mr Ambler has since visited the college to talk to students and staff about the importance of breaking down the barriers around mental health, and reducing the number of deaths by suicide.

“Members of the college’s safeguarding team and Andy’s Man Club have done a tremendous amount of work to help create this safe space to talk at Leeds College of Building,” said Ian Billyard, principal and CEO of the college. “I am extremely proud to support such an important initiative, which I have no doubt will save many lives.”