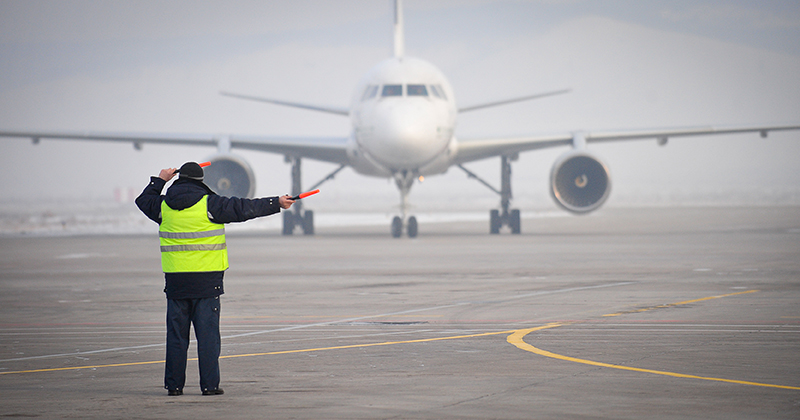 Ofsted has levelled stinging criticism at a provider that trains apprentices for Heathrow Airport, in a hard-hitting early monitoring inspection report.

The report on Birkenhead-based Mooreskills Limited was published today. It follows a report in March on Key6 Group, from the same town, that found its apprenticeships were “not fit for purpose”.

These have been part of a what is supposed to be a new wave of “monitoring visits to a sample of new apprenticeship training providers that are funded through the apprenticeship levy” announced before Christmas.

Attention will now turn to what action the DfE takes, after it was criticised for suspending Key6 from recruiting apprentices for just two months.

The latest report gives the impression that Mooreskills has not delivered apprenticeships before, even though FE Week’s investigations indicate otherwise.

Inspectors found “insufficient progress” had been made by management at Mooreskills in establishing and maintaining high-quality apprenticeship provision.

“Leaders and managers have not implemented effective quality monitoring processes to check that apprentices receive a high standard of training and make sufficient progress,” the report warned. “The progress of the vast majority of current apprentices is slow.”

The progress of the vast majority of current apprentices is slow

Apprentices who enrolled in February 2018 had not yet started their training programme, while leaders had failed to ensure “they have sufficient training staff” with the “required competencies and skills to deliver the programmes”.

“Far too many of the apprentices” at Heathrow were adversely affected by this shortage of qualified training staff.

More than half are based at Heathrow, with the remainder at other airports and businesses around the country.

Key6 Group was the subject of Ofsted’s first early monitoring report on newcomers to the apprenticeship market, published in March.

It is thought to be the only newcomer to the provision reported on so far.

Its apprenticeships were found to be “not fit for purpose”, and most received “a poor standard of training”.

FE Week asked the DfE what action it will take against Mooreskills, but no detail was given.

“We will always take action to protect apprentices if a training provider is not fit for purpose,” a spokesperson replied. “We are currently assessing Ofsted’s findings and will be contacting Mooreskills to set out the action we will be taking in due course.”

Today’s report recognised that managers “ensure that the assessors they do recruit are suitably qualified and experienced”.

The firm’s assessors do not set and record personalised “detailed and useful training and development targets for their apprentices to help them to make timely progress”.

The quality of the assessment, and the recording and monitoring of apprentices’ progress were found to be “poor in most cases”.

Too few apprentices had a good understanding of their planned completion date, and many were found to be “unaware of what they need to do to complete their apprenticeship”.

But recording attendance at the workshops and other training sessions organised by the employer is “sporadic”.

At the end of last year, the directors of Mooreskills became concerned regarding the slow progress of some of its Levy learners

“At the end of last year, the directors of Mooreskills became concerned regarding the slow progress of some of its Levy learners,” said a spokesperson for the company.

“As a result, the directors immediately contracted with a quality Improvement specialist consultancy, as acknowledged by the Inspectors, for it to provide Mooreskills with an assessment of the quality of their apprenticeships.

“This identified a number of key areas that required improvement and for which action plans have been devised.”