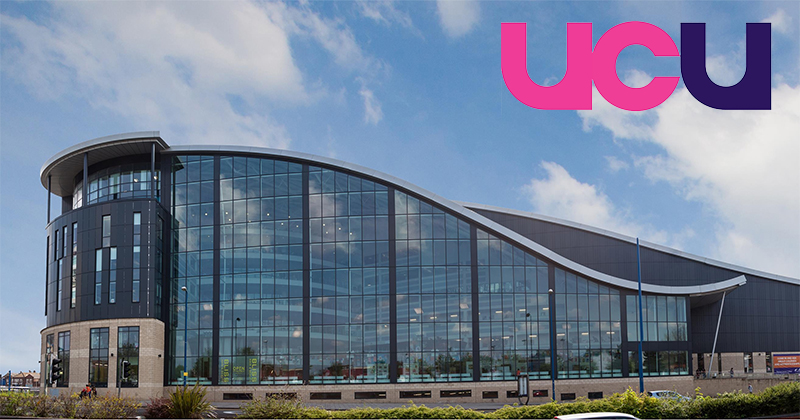 A new “sector-leading”  pay agreement – amounting to more than six per cent over three years – has been reached between Sandwell College and its staff.

Members of the University and College Union had been meant to walk out for three days this week, having already been on strike for five days since February.

This action was stopped after an “agreement in principle” was reached – and details of the deal have now been released.

This agreement is a great outcome for all concerned

The deal will apply to all employees at the college and has been “endorsed by the other recognised trade unions at the college, Unison and AMiE, who have also signed the collective agreement”, the UCU said.

As well as improving pay, the deal includes an agreement to establish a “joint working group” to look at working practices, with a focus on improving staff wellbeing and reducing sickness absence.

The deal is huge for the FE sector, as colleges across the country continue to strike over pay disputes following a below-inflation pay offer of one per cent made by the Association of Colleges in September.

“This agreement is a great outcome for all concerned,” said Anne O’Sullivan, UCU’s west Midlands regional officer. “It ensures consistent salary growth for the coming years, and should set an example to other colleges currently in dispute over pay.

“The commitment on all sides to improving working practices and staff wellbeing is also positive, and staff are ready to play their part in ensuring the college continues to grow and flourish in the future.”

Sandwell College’s principal Graham Pennington said: “I am delighted to have reached agreement based on our local success factors, and that full support for our ongoing student growth programme has been given by trade unions.

“We are proud of the commitment shown by our employees and I am happy to be rewarding their hard work and achievements over recent years.”