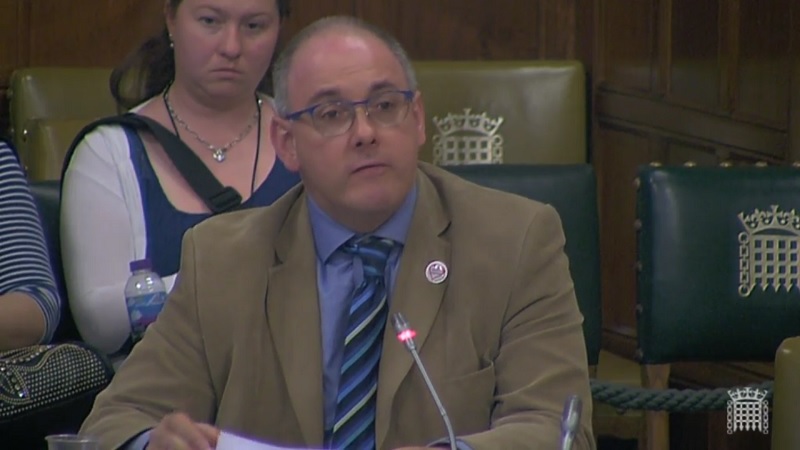 The former skills minister has appeared to question the whole design principle behind the government’s plan for prestigious new T-levels.

Speaking in Westminster Hall this afternoon, Robert Halfon said that while there should be a “rocket booster” attached to the new technical qualifications, he is unsure about forcing 16-year-olds to choose between wholly academic and technical routes.

“I have no doubt that T-levels can provide fantastic opportunities for young people to prepare for a successful career and I am impatient to see these on the ground making a tangible impact on their lives,” he told his successor Anne Milton.

“I would encourage the skills minister to learn from some of our most prestigious apprenticeship employers and attach a rocket booster to the programme. 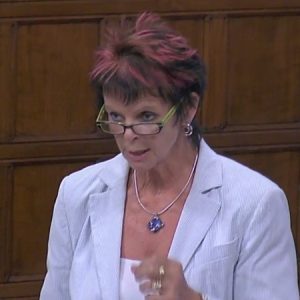 “But I do wonder if there is there really a need at age 16 for young people to choose between a wholly academic and a wholly technical route. Might many young people benefit from a more blended opportunity?”

In response, Ms Milton said: “As he [Mr Halfon] rightly says, we must be careful not to draw a sharp distinction between technical and academic education so that you have to make a choice and go one way or the other.

“They have got to be interwoven.”

Mr Halfon, who is now the chair of the education select committee, also used his speech to warn Ms Milton that she will have her work cut out to ensure the skills strategy is implemented properly, considering that the economy is changing rapidly.

“Driverless vehicles will automate road haulage and taxi operations, artificial intelligence will power medical diagnosis and 3D printing will be used to construct bridges and houses,” he said.

“Our skills strategy not only needs to address the skills shortages in our economy, but to create our most resilient and adaptable generation of young people. They will need to be able to turn their hand to new careers and demonstrate those human skills, like creativity, that robots cannot master.”

Mr Halfon wants to see apprenticeships go from “strength to strength”, but worries that “we may be stretching the definition too far”.

“While most people think of apprenticeships as helping young people to achieve full competency in their future career, the figures show that in the 2016/17 academic year, 260,000 of the 491,000 apprenticeship starts were at level two, while 229,000 of those starts were for individuals ages 25 and above,” he said.

“It is essential that apprenticeships continue to focus first and foremost on preparing young people for skilled jobs – otherwise we weaken one of the key rungs on the ladder of opportunity.”

He believes the continuing expansion of degree apprenticeships will play a “pivotal role in this”.