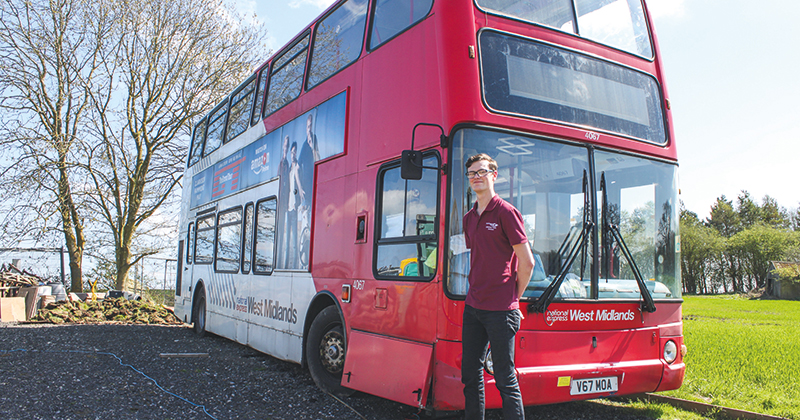 Nineteen-year-old Luca Buratti, a student at Stratford-upon-Avon College, has taken on the role of project leader in a scheme to turn a double-decker bus into a mobile shelter for rough sleepers.

The project is being run by the Rotary Club of Birmingham Breakfast, and Luca has been awarded membership of the group for his commitment to community projects and frequent charity work, including organising fundraisers for the Alzheimer’s Society, Blood Bikes and Warwickshire Hearts.

So far in his role as project leader, he has been responsible for securing the bus and liaising with the local council for permission to run the scheme.

“This is a fantastic project that will really reduce the problem of homelessness in Birmingham,” he said.

“Luca certainly personifies all the best qualities we hope to encourage in our students. We are tremendously proud of him for what he has achieved and for his public-spirited attitude in general,” added Aimee Clayden, the college’s public service lecturer. 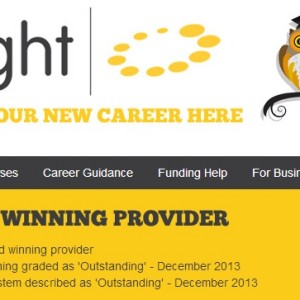