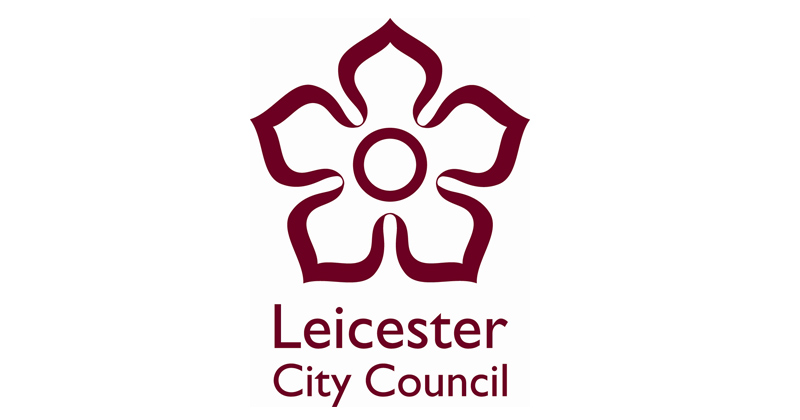 Leicester city council is the latest public body accused of diverting apprenticeship levy funding away from frontline learning via a brokerage-style deal with a third party.

It awarded a contract to a firm known as Salad Skills last October, to operate as a “quality-assurance partner”.

This role involves identifying suitable providers to train the council’s levy-funded apprentices, and monitoring how they get on.

However, one provider involved with the council has claimed that the resulting progress reports are duplication of work that training organisations should already cover.

FE Week’s source is dismayed that the council is not paying Salad Skills for brokerage-style work, given that the firm is taking a cut of levy cash in exchange for vetting providers.

The cost is instead passed onto providers at the other end of the chain, which are being asked to hand Salad Skills up to 10 per cent of their payment for delivering the training after “negotiating” a fee.

“Salad Skills is contracted to provide ‘quality assurance’, which isn’t in the ESFA’s list of ineligible costs, so is technically allowable,” said a spokesperson for the disgruntled provider, which wants to remain anonymous.

“However, we feel that the fee they are asking to carry out these services would be diverting ESFA funding away from delivery,” she said.

Salad Skills has a contract, secured through an open procurement process, to run until September 2019.

An advert on the government’s Contracts Finder website indicated that the total amount of levy funding involved is £16 million, so Salad Skills could in theory earn £1.6 million.

A council spokesperson insisted the advert is misleading.

“As it stands, our annual levy contributions from October 2017 to October 2018 are predicted to be approximately £1.2 million,” he explained.

If replicated over the second year of the contract, “the maximum amount that Salad Skills could earn would be £240,000”.

The situation has been likened to controversial subcontracting arrangements that are increasingly frowned upon elsewhere in the sector.

This usually sees lead providers skim off a hefty cut of up to 40 per cent of their total funding allocation in exchange for providing “management” services to subcontractors which deliver the actual training.

The case in Leicester is a little more unusual, given that Salad Skills is operating on the employer’s behalf.

Other brokerage schemes have seen providers obliged to pay fees to the civil service, various NHS trusts and Nottingham city council in order to win and maintain levy-funded contracts.

Funding rules were supposed to have changed last year to prevent brokerage. They state that “funds in an employer’s digital account or government-employer co-investment must not be used for specific services not related to the delivery and administration of the apprenticeship”.

Both Salad Skills and the council denied that this covered their particular arrangement.

“We’re neither a broker nor charge commission fees, and our quality-assurance, learner progress reviews and administration processes are in accordance with the council’s contract and ESFA guidelines which stipulate can be bought in from a third party,” said the company’s managing director Sarah Cripps.

“We don’t select the training providers, but identify those that offer the required apprenticeship frameworks and standards and meet the council’s due diligence criteria.”

Its monthly progress reviews include feedback from learners on their tutors and covering how they are progressing.

“Our successes to date include the highest ever learner retention rates for the council, tracking at just over 98 per cent,” she added.

The council claimed that its contract with Salad Skills covers mostly level two and three apprenticeships, including with local authority maintained schools.

“All procurement decisions regarding learning providers are made by the council, after due diligence by Salad Skills,” a spokesperson said.

“Our partnership is the most cost-effective way of running our apprenticeship programme – saving the council an estimated £50,000 to £75,000 per year.”

Large public sector employers have been obliged to pay the levy for the past year. Their payments flow into an account from which they are expected to draw in order to train apprentices.

The ESFA refused to say whether Leicester City Council is breaking funding rules with its arrangement.