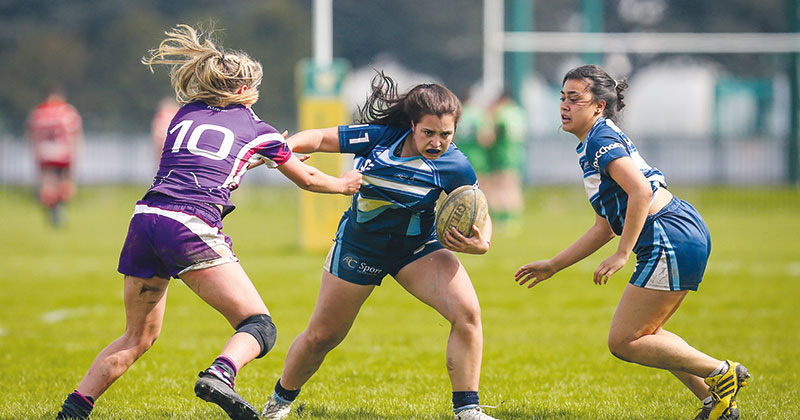 It was a close-fought battle with their local rivals the south-west, but in the end, the winners finished nine points clear of the 40th annual championships after three days of fierce competition across a range of individual sports.

Trailing just behind in third place was the north-west, who finished 21 points off the top.

The AoC Sport National Championships is the biggest sporting event in the college calendar. Over 1,700 student athletes took part this year, hailing from 121 colleges represented by 11 regions across England, Wales and Northern Ireland. 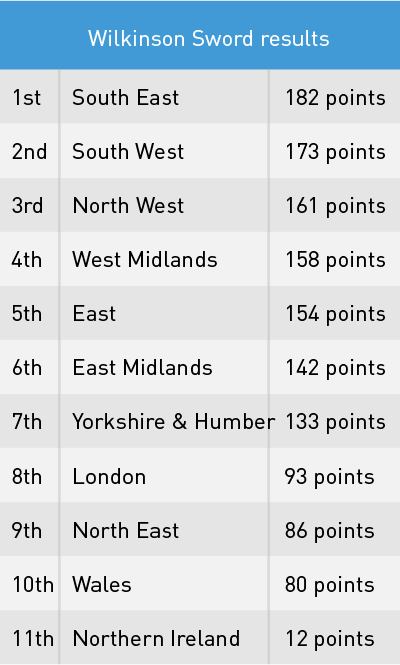 The competition celebrated its 40th year and welcomed a very special guest to mark the occasion.

The south-east showed its dominance in cross-country in particular: the women’s team won their race by a substantial margin before Zakiraya Mahamed – a family name that will be familiar to AoC Sport spectators – took silver in the men’s competition.

Zakiraya’s brother, Mahamed Mahamed, both from Itchen Sixth Form College, had won gold in the men’s cross-country for the previous three years.

The south-east also took the individual bronze in the women’s race.

The region also prevailed in the women’s basketball, where the team from Itchen College won the tournament.

Meanwhile, Jamie Markwick, a student from Barton Peveril College, took gold for the south-east in the men’s individual golf tournament, before also leading the men’s team to victory.

Joshua Bennett, the south-east’s captain, from Bexhill College, was “really proud” to lead his region to victory in the national championships, “especially in such a big year for the event”.

“The standard of competition was really high, so to be able to retain our title is a huge achievement,” he added. 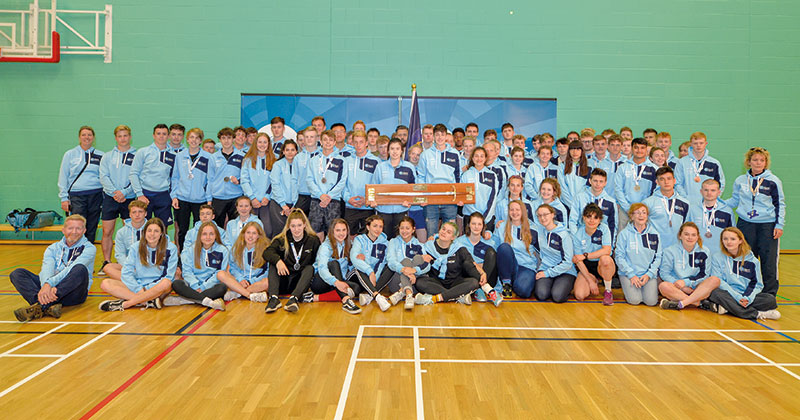 The south-east won the Wilkinson Sword for the first time in 2008 – 27 years after the national championships launched in 1979. It soon entered a period of dominance, winning the grand prize for four consecutive years until 2012, when perennial rivals the south-west took over, reigning as champions for the next three years.

But the south-east returned to the top spot at last year’s championships.

Kicking off this year’s national championships was an energetic opening ceremony, complete with flag presentations for each region, the AoC Sport oaths, and dance entertainment from the thrilling Flambé Circus Theatre.

Danny Crates, a Paralympic gold-medallist sprinter and a former world record holder, was the evening’s host. 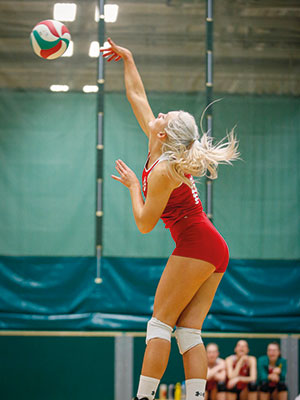 He had once been a promising rugby player but lost his right arm at the age of 21 in a car accident. He is now a world-renowned motivational speaker and TV presenter, alongside being a hugely successful Paralympian.

Hugh Johnson, the founder of the championships in 1978, was presented with a Lifetime Achievement Award.

Before giving a brief speech, the 92-year-old cut a specially made cake celebrating four decades of the prestigious event.

He set up the national championships under the British Association for Sport in Colleges, as the first chair – a post he held until 1985 when he retired as principal of Airedale & Wharfedale College in Leeds.

Back then, only 600 students made the finals. Nearly 2,000 now grace the competition every year.

“I could never have imagined it would grow so big,” said Mr Johnson. “It really is thrilling to have so many students involved and it realises a dream.”

His granddaughter ran in the cross-country event when it was held in Derby one year and won a silver medal, which he said was “a great thrill”.

Following the opening ceremony, three days of competitive sport got underway across the University of Nottingham’s brand new £40 million David Ross Sports Village, as well as at Trent Bridge,

A closing ceremony, featuring the all-important presentation of the Wilkinson Sword itself, rounded proceedings off on the Sunday.

“The atmosphere has been terrific and many competitors have told me what a great time they’ve had. Many congratulations to the south east region for winning again,” said AoC Sport’s current managing director Marcus Kingwell.