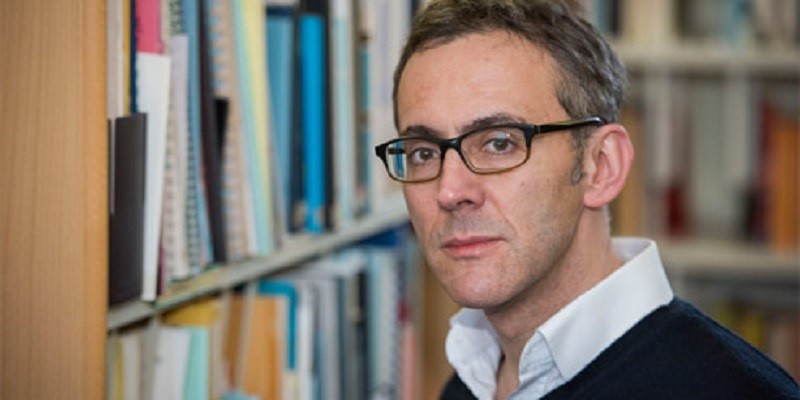 Leo Shapiro, the chief executive of major awarding organisation OCR, has stepped down after less than two years in post.

FE Week understands that he left the post on Friday, but will continue to work for the Cambridge Assessment Group, OCR’s parent company.

The exam board said Mr Shapiro’s move is “part of a planned change to support the new Cambridge Assessment Group CEO, in a role which is more compatible with his family responsibilities”.

Appointed in August 2016, Shapiro has now been replaced by an interim chief executive, Janet Morris, who has worked for Cambridge International, another division of Cambridge Assessment.

A spokesperson said Morris brings with her a “wealth of experience of senior management at a major exam board”.

“We plan to advertise for a permanent chief executive in due course,” she added.

Mr Shapiro’s departure comes at a time of significant change for Cambridge Assessment, which has announced leadership changes in three of its exam boards and in its own head office in recent months.

Last month, it was announced that Saul Nassé would take over as chief executive of Cambridge Assessment after the previous choice, Bill Anderson, backed out less than two weeks before he was supposed to take over.

Mr Nassé was the chief executive of Cambridge English until April 16, and his own replacement is yet to be announced.

Michael O’Sullivan, the chief executive of Cambridge International, is due to leave in the summer.