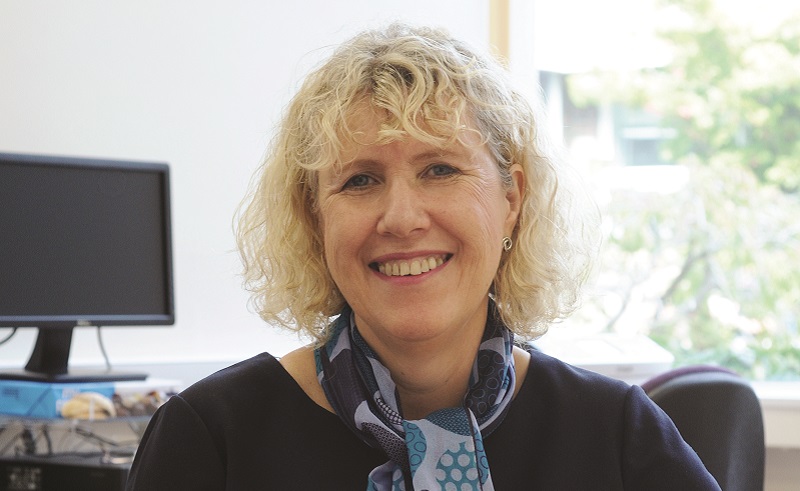 The college that topped the funding tables during the adult education budget procurement has been awarded an extra £1.6 million for growth – even though it plans to subcontract it all with hefty top-slices.

Independent providers, forced for the first time to tender for all their AEB funding, were aghast in November after FE Week revealed that a sizeable £5.2 million portion of the total £110 million was shared among 19 colleges.

The biggest winner was Eastleigh College, which is one of the largest prime subcontractors in the country.

It was awarded £1.18 million in November, on top of the £8.34 million it gets in non-procured AEB funding.

FE Week can now reveal that it has gained an extra £1.6 million from the AEB tender this month.

To add insult to injury, it has only applied for the funds to subcontract out the provision, using what is likely to be its standard 22.5-per-cent top-slice.

The chair of the education select committee, Robert Halfon, hit out at the situation.

“Providers who subcontract training and take a hefty cut of public funds deliver little of value and the money could be better spent on teaching people vital workplace skills to benefit themselves and the economy,” he said.

Board minutes from November show that Eastleigh’s principal, Dr Jan Edrich (pictured above), was “pleased to inform governors that a growth bid of £1.6 million had been made to the AEB, which the college will subcontract”.

A spokesperson confirmed this week the bid was “successful”. She added that the cash has been used to “fund and deliver both local and national skills priorities which is in direct response to employer and learner demand”.

Eastleigh, rated ‘outstanding’ by Ofsted, received over £21 million from the government for apprenticeships and adult funding last year, but directly delivered just shy of £4 million (18 per cent).

The remaining £17 million was subcontracted out, with a 22.5-per-cent management fee.

In total, this fee was close to £4 million – the same as its entire directly funded provision.

Minutes from a May 2016 board meeting make clear that management fees from subcontracting increase the college’s surplus.

FE Week analysis of national achievement rate data for 2016/17 shows that 62 per cent of Eastleigh’s AEB enrolments were delivered outside their local enterprise partnership in Hampshire.

The ESFA has however been telling providers that they should be moving away from national subcontracting as AEB moves towards devolution.

“I would expect to see less subcontracting as funding is put in the hands of users or allocated more locally,” former skills minister Nick Boles told the ESFA in a letter in December 2015.

Eastleigh said it is “well aware” of the devolution agenda, and that it has a “strategy in place to manage the policy change”.

Simon Ashworth, the chief policy officer at the Association of Employment and Learning Providers, said the scale of Eastleigh’s delivered provision is “significantly weighted” on subcontracting.

“Certainly the recent reforms and new rules were supposed to be moving the sector away from managing agency-type models, and the ESFA should be giving the taxpayer better value for money by contracting much more with those providers who can deliver for themselves,” he told FE Week.