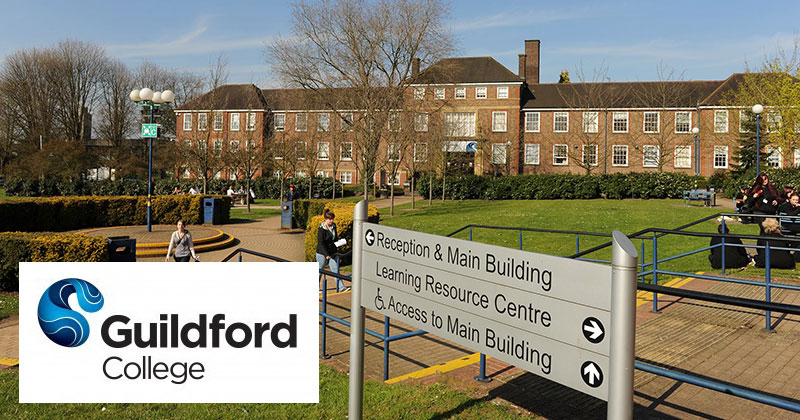 A cash-strapped college that was forced to seek a merger after it became only the second institution to return to FE commissioner intervention has announced its new partner.

John Denning, Guildford’s governing body chair, said the partnership was “very good news” and would secure the “future while protecting the heritage of our long-established colleges”.

“This new venture will secure a great future for the group and is an opportunity for a new lease of life that will benefit our learners, staff, local communities and employers we serve,” he added.

Sally Dicketts, the chief executive of Activate Learning, said the merged college would be “stronger and more sustainable, providing benefits to learners, staff, businesses and the community through its greater scale and negotiating power, sharing of expertise and resources, greater combined expertise around teaching, learning and assessment and combined group services”.

The merger is expected to go ahead “towards the end of the year” subject to consultation, according to today’s announcement.

Guildford College, currently rated grade three by Ofsted and with a turnover of £27.9 million in 2016/17, was visited by the FE commissioner last November.

It’s the second time it experienced intervention, having previously been in through the process between March 2014 and September 2015.

Richard Atkins’ recent intervention was “a result of the college’s uncertain financial position” according to his report, which came out in February.

The college had “faced financial difficulties for a number years” which meant its “financial position has been weak and is likely to continue to be so for the medium term”.

Mr Atkins’ main recommendation was for the college to “fully engage with and support” a structure and prospects appraisal to “identify a merger partner for the college, with a merger to be completed by the end of calendar year 2018 at the latest”.

Guildford had come out of the Surrey area review with a recommendation to merge with Farnborough College of Technology, but progress had stalled.

The group also includes three university technical colleges in Didcot, Reading and Swindon, a studio school in Bicester, its own apprenticeships arm in the form of Activate Apprenticeships and ATG Training, and an HE business school, along with colleges in Saudi Arabia.

Consultation on a proposal for grade two Bracknell and Wokingham College to become the fourth college member of the group opened earlier this month, with an anticipated merger date of August 1.