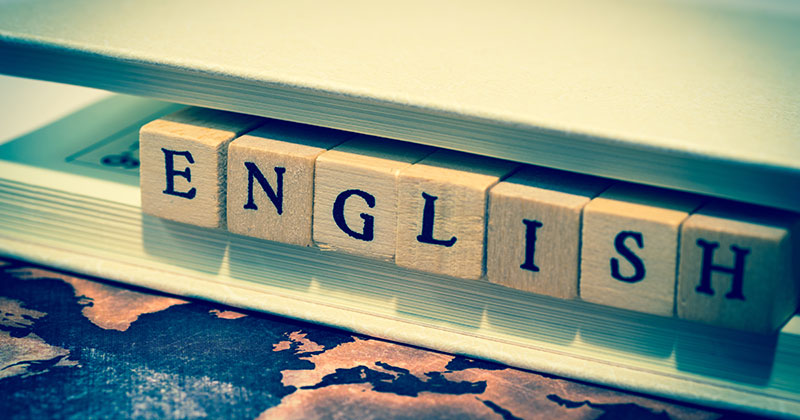 The government will develop a new strategy to teach English to speakers of other languages (ESOL), which is aimed at improving integration.

The proposal is outlined in the Integrated Communities Strategy green paper, published this morning by the Ministry of Housing, Communities and Local Government.

“To boost English language skills – which are fundamental to being able to take advantage of the opportunities of living in modern Britain such as getting a job, mixing with people and playing a full part in community life – we will propose developing a new strategy for English language in England,” it said. 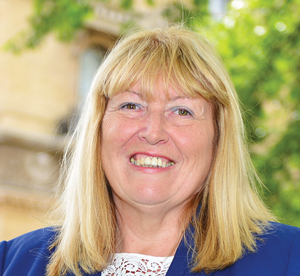 Sue Pember, director of policy at Holex, which has been calling for a national ESOL strategy since 2016, said she was “very pleased” the government had “finally listened”.

“We are delighted that they have recognised and want to build on our work to develop a new community-based English language programme, and support for local authorities to improve the provision of English language tuition for those who need it most,” she said.

The green paper follows the Casey Review, commissioned by former prime minister David Cameron and published in December 2016, which concluded that good English skills are “fundamental” to improving immigrants’ opportunities, but warned funding for ESOL courses had been heavily cut.

Its author Dame Louise Casey urged the government to carry out a national review of the provisions it makes for non-native English speakers, ensuring that “sufficient funding” is available.

Despite this, she noted that funding for ESOL courses has been slashed by 50 per cent between 2008 and 2015. 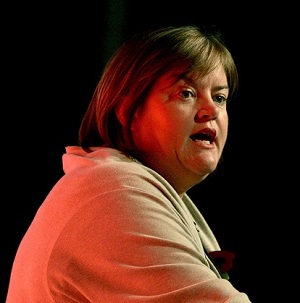 The report also identified “a significant gap in funding for pre-entry and entry-level English language courses”.

Other initiatives outlined in the green paper include a “new community-based English language programme” and plans for a “new network of conversation clubs”.

Another idea is for more “support for local authorities to improve the provision of English language tuition for those who need it most”.

Five areas have also been chosen to pilot a new localised approach to integration, which will involve developing local strategies to target the challenges specific to them.

The proposals are backed with £50 million of government cash over two years, which includes funding for councils to “develop new infrastructure to improve the offer for English language learners”.

This could include “additional classes to help people in the early stages of learning English”.

But it’s not clear how much – if any – money will go towards the proposed new language strategy.

“To create clearer pathways for learners, improve outcomes and secure better value for the taxpayer by making best use of existing funding, we propose developing a new strategy for English language in England,” the document said.

It promised the government would “involve research and engagement with the sector” to “review and improve our strategic approach to English language provision to better support local decision makers”.

770,000 people in England over the age of 16 “say they cannot speak English well or at all”, and women are “disproportionately affected”.

In his foreword, the communities secretary Sajid Javid referred to his own childhood experiences of having to translate for his mother, who could not speak English even after 10 years in this country.

“For me, it was an early introduction to the way in which issues such as language skills create barriers to integration – and the very real impact that has on individuals,” he said.