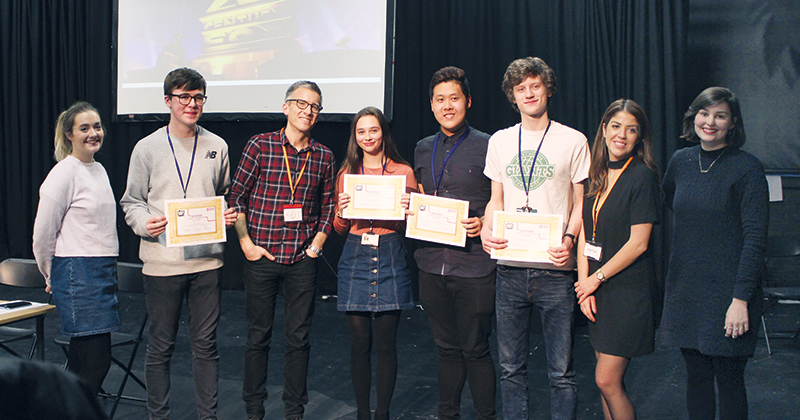 The learners from Manchester College were told to build a digital campaign around the studio’s upcoming film release, Love Simon, a rom-com telling the story of a closeted gay teenage boy in high school.

The campaigns were judged by Cameron Saunders, UK managing director for 20th Century Fox, as well as members of the studio’s marketing team, and the winning campaign used the idea of “facing your fears” to fit the film’s theme of coming out.

As part of the project, students were also allowed to see snippets of the film, which is officially released in April, and received an invite to a pre-screening in March.

“This has been one of the most rewarding experiences I’ve had as a tutor,” said Katy Rushton, a media tutor at the college. “I’ve seen students who were too shy to answer questions in class grow in confidence over the course of a week, to the point where they could pitch their ideas to 20th Century Fox professionals.”

The series of workshops with the film giant were facilitated by Ideas Foundation, a charity which gets 13- to 19-year-olds hands-on experience in the creative industries.