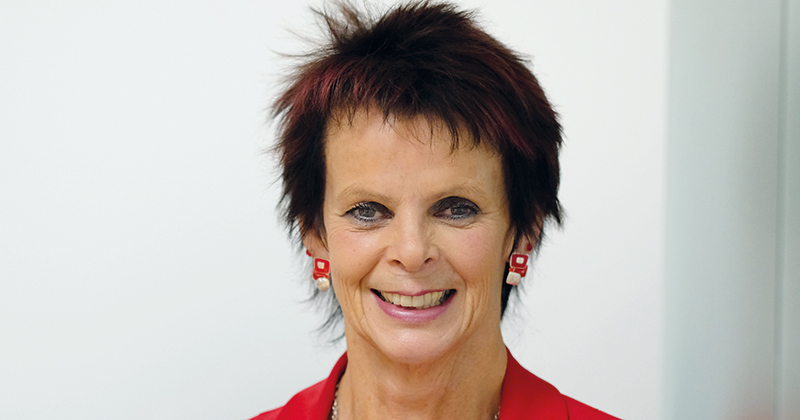 The skills minister identified September as the month by which she expects to see a surge in apprenticeship starts, in an exclusive webinar with FE Week.

Anne Milton revealed that she is looking to the start of the next academic year, during her chat this afternoon with FE Week’s editor Nick Linford.

Figures released by the Department for Education in January revealed apprenticeship starts have fallen 41 per cent since the introduction of the levy in May, compared with the same period in the previous year.

Provisional starts for the first quarter of 2017, covering August, September and October, showed a fall of 26 per cent on the previous year.

For the government to hit its target of three million apprenticeship starts by 2020 there would need to be an average of at least 50,000 starts a month.

But the monthly average over the first 28 months stands at just 41,470.

However, Ms Milton believes there has been “quite a dramatic shift with employers” recently, and said many are “planning to rapidly increase numbers” of apprentices, particularly in the retail and hospitality sectors.

“We’ve done some proper investigation,” she said. “These things take time, and it’s only been a year. But the providers are waiting in the wings and ready to go.” 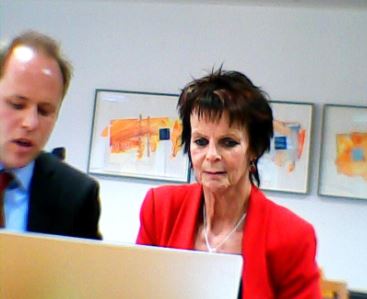 During the webinar, sponsored by the Northern Council for Further Education (NCFE) and featuring the Education and Skills Funding Agency’s director of funding and programmes, Keith Smith, Ms Milton said local MPs have a role to play in encouraging small businesses to take on more apprentices.

“We are doing some teaching sessions for MPs,” she said. “I’ve got 650 disciples in the Houses of Parliament. They know their local areas, they know a lot of small businesses.

“I think they can do a great deal of work with them. I think that’s a great opportunity.”

Mr Smith shared the ESFA’s plans for the development of apprenticeship policy over the next year, including the option for employers to transfer 10 per cent of the levy to another employer from April.

He said the new policy should be seen as an “employer-led opportunity” and means “levy-paying employers taking control of where they want to invest their funds”.

At the end of the session, Ms Milton said FE Week’s webinar had been a “great opportunity” and she was looking forward to “doing again soon”.

Many thanks to @AnneMilton @educationgovuk @ESFAdigital @ESFAgov for taking part in the apprenticeship reform webinar, sponsored by @NCFE. Here’s a post event video message from the Skills Minister. #FEparty #loveFE pic.twitter.com/XoqmuOWHKu

Others also took to social media to respond to the minister’s answers during the session.

.@AnneMilton tells @NickLinford webinar going off message from her officials’ brief that it will be September 2018 when she expects @Apprenticeships start numbers to pick up pic.twitter.com/7d4M1VhdB6

Good to join the @FEWeek webinar with Skills Minister @AnneMilton this afternoon. Minister acknowledged standards readiness a huge issue for biz and needs to be addressed quickly 1/3

Thank you to @AnneMilton @ESFAgov‘s Keith Smith & @NickLinford for your time spent organising and taking part in the #Webinar this afternoon regarding #Apprenticeships #Funding & #Levy #FundTransfers. Here’s hoping it’s the first of many! #TakePart #Communicate #ShareKnowledge