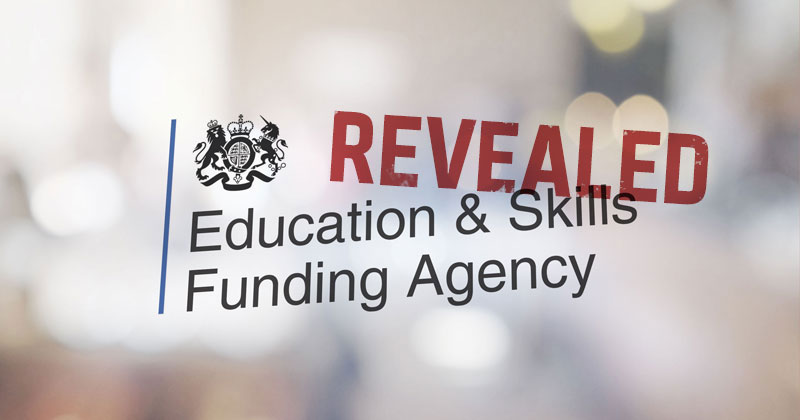 Ten colleges which once held contracts to deliver apprenticeships with small employers were not awarded funding in the recent non-levy tender.

The figure, revealed by academies minister Lord Agnew in an answer to a parliamentary question yesterday, comes amid political campaigns to overturn the decision from high-profile unsuccessful colleges such as Exeter.

Lord Agnew explained that 189 colleges had non-levy allocations with the ESFA last year, and 182 of them bid in the procurement.

But 10 were denied contracts, three of which are in London.

Six of the bids were rejected because they did not meet the minimum scoring threshold, and the others fell below the £200,000 minimum contract value.

Two colleges in the west Midlands were denied contracts, two in the north-west, and one each in the south-east, south-west and east of England.

“Potential providers were required to indicate the sectors and regions in which they would be delivering apprenticeships in their tenders,” Lord Agnew said.

“We are confident that non-levy paying employers can access high-quality apprenticeship training to support their growth and success, regardless of where in the country they operate in.”

He added that the Department for Education would continue to keep this under review and take action where necessary.

He was responding to a question tabled by Lord Watson of Invergowrie, who asked what assessment the government had made of the impact of colleges losing their allocation of non-levied apprenticeship funding on local employers and apprentices.

Lord Agnew reiterated that all providers who are on the register of apprenticeship training providers are still able to deliver to levy paying employers.

“All FE colleges with apprentices already in training will continue to receive funding until they have completed their learning,” he said.

“In addition, subject to limits on the number of starts, we have offered all existing providers that were unsuccessful in the procurement a three-month extension of their current contracts to the end of March 2018, allowing them to take on new starts.” 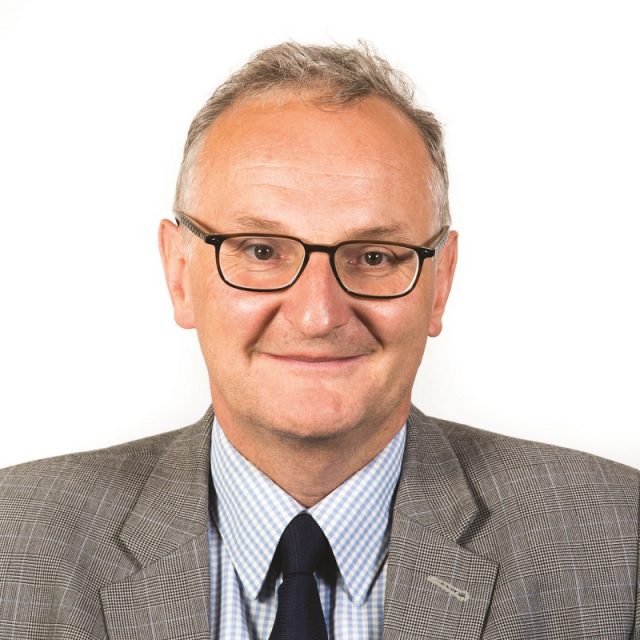 As revealed by FE Week last week, Conservative MPs have begun weighing in on the non-levy debate, with one requesting that all colleges have access to funding for apprenticeships with smaller employers.

Jeremy Lefroy, the MP for Stafford, became the latest prominent voice to raise the issue in parliament after Newcastle and Stafford Colleges Group, which is in his constituency, was denied a non-levy contract.

He is likely to be joined in the fight soon by Royston Smith, the Conservative MP for Southampton, who is jumping to the defence of SETA, a registered charity who has delivered engineering apprenticeships in the area for 48 years.

Other top training providers and colleges have also turned to influential MPs in an effort to squeeze the cash they need from the government after they were denied contracts in the much-delayed procurement.

Exeter College, which FE Week rates as the best college in the country, is working with Ben Bradshaw, a former culture, media and sport secretary who described the situation as “inexplicable”.

Meanwhile, ‘good’-rated HYA Training is liaising with its own MP, Emma Hardy, who sits on the education select committee.

FE Week is aware of two colleges, Basingstoke College of Technology and West Kent and Ashford College, which were successful in appealing initial decisions not to award them a contract.