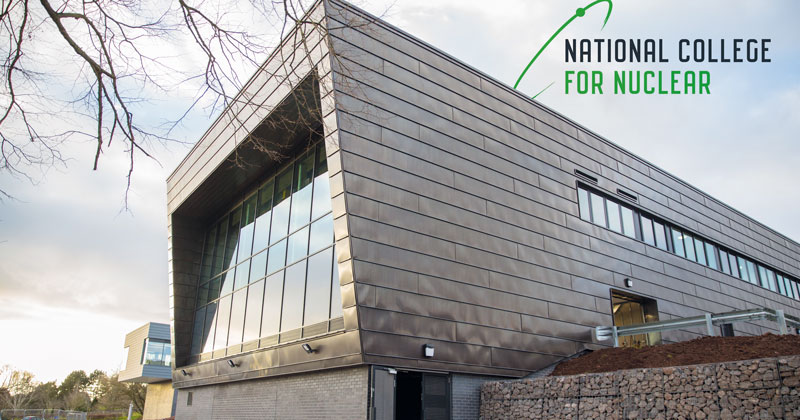 A national college planning to train the bulk of the country’s workforce for Britain’s nuclear industry opens today.

The National College for Nuclear is based across two hubs, in Cumbria at Lakes College and Somerset at Bridgwater and Taunton College.

It is the fourth national college to open, following colleges for high-speed rail, based in Birmingham and Doncaster, the creative and cultural industries, based in Essex, and digital skills, based in London, launched last year and in 2016.

But unlike its predecessors, it is not a college in its own right and will therefore not enrol students.

A spokesperson for Bridgewater and Taunton College confirmed the “individual colleges” involved “will enrol students according to current enrolment procedures”.

“I am thrilled to announce the launch,” she said. “This college will provide our nuclear industry with the highly-skilled engineers, scientists, technicians it needs to grow – as well as giving more people the opportunities they need to get on in today’s competitive job market.

“The impressive training facilities in Somerset and Cumbria demonstrate what can be achieved when government, employers and providers work together to deliver high-quality education.

“I wish all the trainees and apprentices the very best of luck for the future as they embark on this exciting journey.” 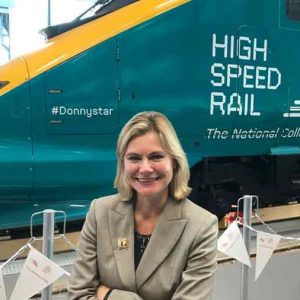 The chair of the new ‘college’ Colin Reed conceded that the journey to opening had been “challenging and rewarding”.

“It is with pride and expectation that we open the northern and southern hubs of the today,” he added.

“We have students in place at both hubs benefiting from high-level vocational education in state of the art facilities that were funded through government vision.”

The new institution will “open with 257 students and by the end of the academic year will have over 350 students enrolled”, according to a spokesperson.

The Department for Education provided £15 million to cover the cost of new buildings and equipment, while the Heart of the South-West local enterprise partnership contributed a further £3 million to the southern hub, and Bridgwater and Taunton put in £4.5 million.

The northern hub has been built using £7.5 million of the DfE money.

The nuclear sector is expected to see the development of 12 new reactors across five sites in the near future, with approximately 6,000 people needed each year for technical and professional roles that will need training.

The other partners for the new national college include EDF Energy, Sellafield Limited, Bristol University and the University of Cumbria.

The southern hub will eventually service Hinckley Point C nuclear power station in Somerset, but not until it is opened by EDF towards 2025.

“EDF Energy is proud to be a partner in the National College for Nuclear,” said Stuart Crooks, EDF Energy’s manager for Hinckley Point C.

“It will support the new nuclear renaissance in Britain and is a prime example of industrial strategy in action.”

The government pledged to invest £80 million into five new national colleges back in 2015.

They were to run alongside existing FE providers, providing specialised skills training for the five key industries.

The fifth national college was to be for onshore oil and gas, but this has not yet taken off due to uncertainty surrounding the future of fracking.