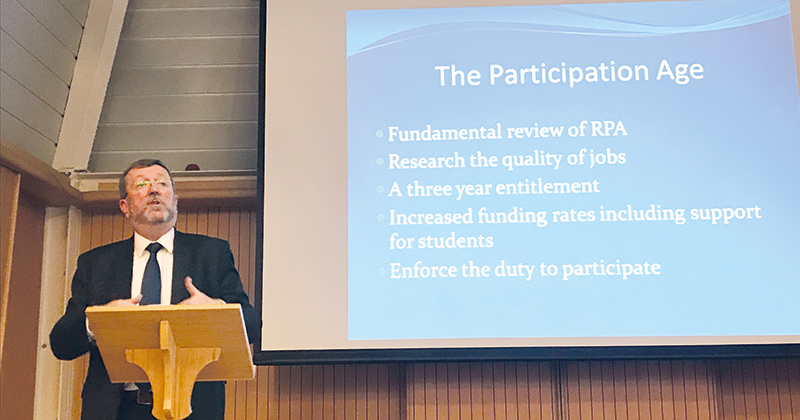 Enforcement measures should be introduced to make sure that 16-to-18-year-olds participate in education and training, a leading sector figure has said.

The controversial proposal, which would see parents legally bound to ensure their children’s attendance, has split the sector.

The boss of the Association of Colleges, David Hughes, has said the idea deserves “serious consideration”, but his counterparts at the Association of Employment and Learning Providers and the Sixth-Form Colleges Association have lined up next to the former schools minister David Laws to condemn it.

The proposal was made in report from the NCFE and the Campaign for Learning written by New College Durham principal John Widdowson, and entitled ‘Mending the gap: Are the needs of 16- to 18-year-olds being met?’

Its stand-out recommendation is for the government to extend the legal duty on parents, which currently applies for children aged under 16, to make sure learners participate in education and training until 18. 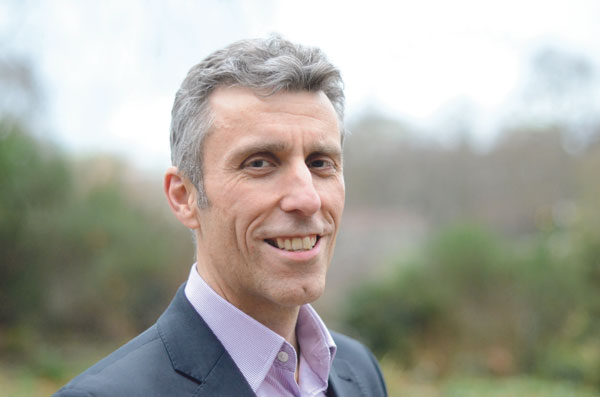 “Sanctions should be introduced as a last resort to ensure young people and parents support the duty to participate, not to criminalise young people, but ensure cases of non-participation are highlighted to ministers to stimulate necessary policy change,” the report said.

In 2007, the Labour education secretary Alan Johnson announced in a green paper that participation in education and training should continue until 18.

This was subsequently legislated, and is referred to as “raising the age of participation” or RPA.

Mr Widdowson’s new report criticises the ways “successive governments” have “turned a blind eye” since then.

“The Labour government planned a range of enforcement measures on 16- and 17-year-olds to participate and on employers to offer jobs with training, but these were not introduced,” he wrote.

As a result, 8.5 per cent of the “cohort still remain uninvolved, with a relatively large number of ‘not-knowns’, quantified to around 99,000 individuals”.

Mr Widdowson said at the launch that “if you have a legal duty that then is explicitly not enforced, it’s not a duty”.

“Young people and families work it out pretty quickly,” he continued. “They know that if they don’t attend there’s not a lot that can be done; there are no real sanctions applied.

“It might be an appearance before magistrates, or some restriction on benefits entitlement which usually encourages families to encourage the kid out of bed in the morning. Something is needed that actually says ‘we are serious about this’.”

Speaking after the event, Mr Hughes said that this and other suggestions on improving participation deserve “serious consideration”.

Sanctions should be introduced as a last resort

“His proposal that Parliament shouldn’t pass laws that it doesn’t intend to enforce is right,” the AoC chief said.

“The RPA law is different to the law on school attendance, because the post-16 duty is on the young person not their parent. The Department for Education would need to also act on funding, curriculum and transport recommendations.”

However Mark Dawe, the boss of the AELP, disagreed: “While we should fight for a shift in culture towards more learning after 16, trying to impose sanctions on families won’t help.

“Many of those young people potentially in scope will come from broken homes or very disadvantaged backgrounds and they will end up alienated even more.”

Bill Watkins, chief executive of the SFCA, said his organisation “would like to see a focus on the carrot, rather than the stick”.

“For example, RPA ambitions are more likely to be realised if we can properly inform and advise young people at 16,” he said.

Mr Laws said he was “very cautious about a highly sanctions-driven approach for all the really obvious reasons”.

He warned of “issues that might be impairing young people from participating”, and questions over “how much parents are in a position to actually tackle some of the issues that are causing them not to participate”.