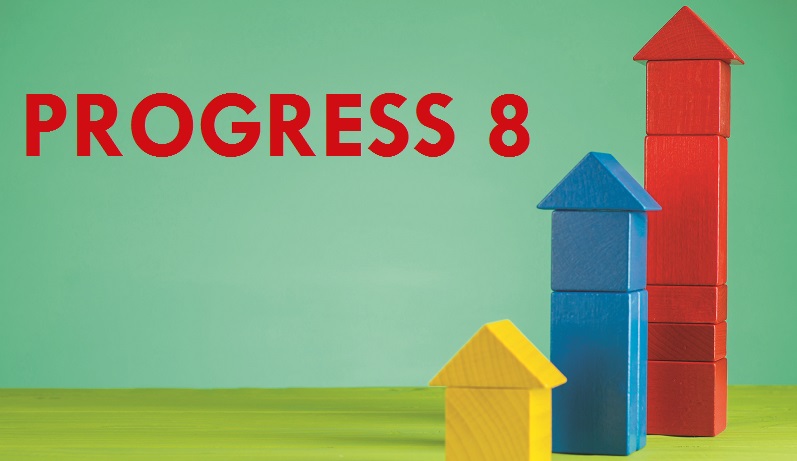 The AoC wants colleges to be excluded from the government’s published progress data claiming it is based on school models and unfairly represents the delivery of FE.

It has written to Damian Hinds asking him to intervene.

On Thursday, the new Progress 8 results showed that the 17 colleges which offered direct entry last year – taking students on from 14 – scored -2.10 on average, the lowest of any type of educational institution (see table below).

The measure looks at the progress a pupil has made between the end of primary school and follows their results across eight GCSEs, comparing their achievement with other students of similar ability.

But FE colleges only recruit their key stage 4 students from year 10, and thus only have learners for two of the five years that Progress 8 measures.

On top of that, the AoC argues that their cohorts are far too small to draw robust conclusions from, as the Department for Education has itself acknowledged.

The AoC has now asked the new education secretary to intervene, explaining that direct-entry provision, which was set up in September 2013, provides an alternative to the school-based curriculum, with a focus on core skills and technical education.

“It most often caters for young people who have not thrived in a mainstream school setting and should therefore not be judged in the same way,” a spokesperson said.

“Colleges report that their 14-to-16 cohort often have complex learning and pastoral needs, with students often at risk of exclusion or at risk of becoming NEET.

One college using direct-entry provision is East Durham. It had a key stage 4 cohort of 44 students last year with an average score of -2.51. It was therefore listed as falling below the floor standard and branded as one of the “worst-performing” in the country.

Suzanne Duncan, the college’s principal, said that for the DfE to present “the performance of East Durham College’s near-4,000 learners in this way is extremely misleading to the public and detracts from the excellent achievements of so many of our students”.

“We feel passionately that these young people, who are amongst some of the most vulnerable in our local community, should be supported – aiding social cohesion, mobility and improving their life chances,” she added.

Schools are judged against Progress 8 every year. A school is considered to be below the floor standard if, on average, pupils score half a grade less (-0.5) across these eight GCSEs.

Individual data on every institution that offers key stage 4 provision was also published on Thursday, and showed that each college was below the standard.

National media ran stories listing “the worst schools in the country”, on which all the colleges were included. Several have complained that it has unfairly damaged their reputation.