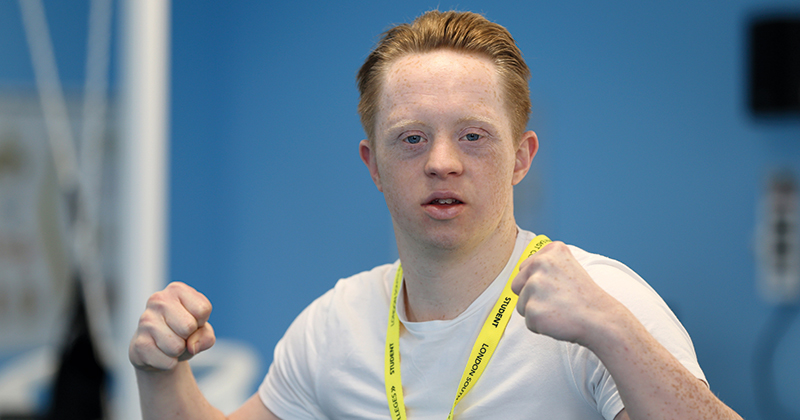 Following his success, Birchmore (pictured), who is a student on the college’s Introduction to Work programme, will represent Great Britain at the DSISO World Championships in Canada – which could give him the chance to compete at the 2020 Paralympics in Tokyo.

The 21-year-old began swimming aged 13, and is currently the world record-holder for the fastest 100m backstroke by a man with Downs syndrome, with a time of 1.15.70.

Birchmore has received support from the college to pursue his interest in sport, and the SEN team wrote him a personalised timetable allowing him one day per week working in sport, so he can get closer towards his dream of becoming a swimming coach.

“For now, it’s back to concentrating on my college work. I would like to become a swimming coach at a leisure centre one day and that’s what I need to focus on long-term” he said. “I’m very proud of what I’ve achieved so far and just want to keep winning. It gives me such a good feeling.” 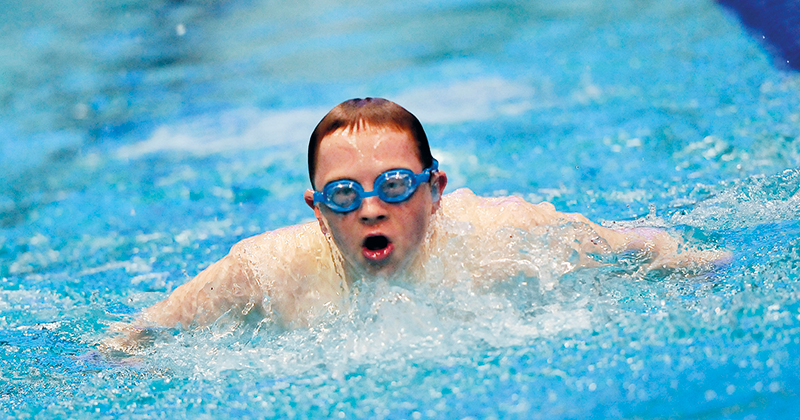