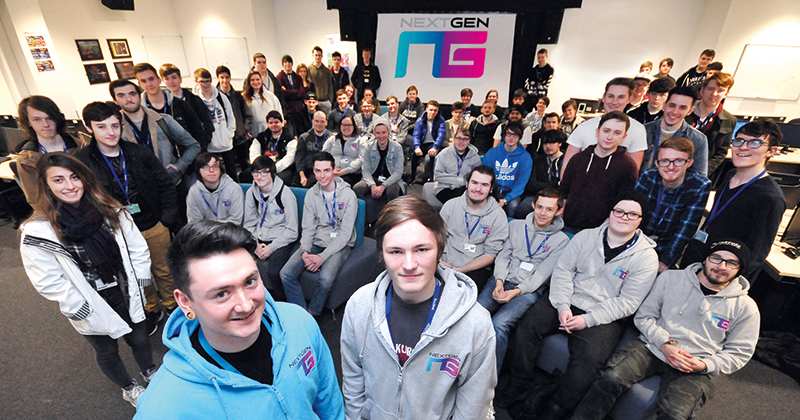 Sunderland College has teamed up with PlayStation as part of a global initiative to develop the next generation of games designers.

The college has become the first FE provider in the north-east, and the second in the country after Cambridge Regional College, to join Sony Interactive Entertainment’s global academic programme, PlayStation First, which lets students access the same software and equipment used by professional games designers.

Students on the college’s NextGen level three diploma course will also be able to publish their own games to PlayStation users, and are already working on a 3D puzzle game which will be released in 2019.

“To become an education partner we had to convince Sony Interactive Entertainment that we had the right approach to game development, so it’s incredibly rewarding that such an established brand has recognised the talents of our students,” said Mike Jaques, the curriculum leader for digital design.