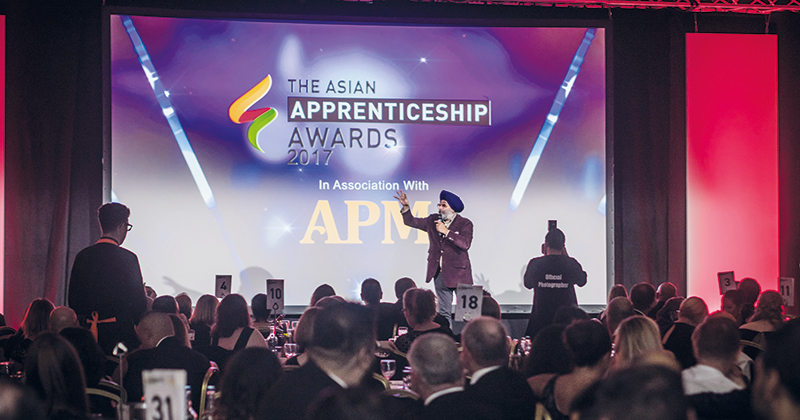 More than 500 people descended on Birmingham’s Edgbaston Cricket Ground for an annual awards ceremony celebrating the best apprentices from the British Asian community and their employers, reports Samantha King.

Now in their second year, the Asian Apprenticeship Awards brought together apprentices, employers and representatives from across the FE sector to raise the profile of apprenticeships among those from a British Asian background.

Eight apprentices from sectors including medical, social care, construction and retail were presented with awards, with the overall ‘apprentice of the year award’ given to Naila Bibi, an apprentice at Aspire Housing. 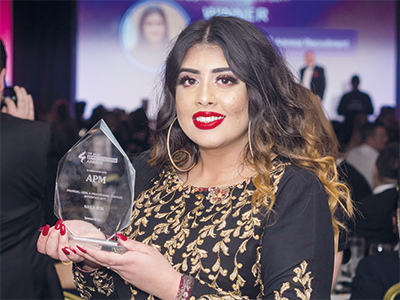 The winning apprentices were judged on their ability to demonstrate how much they had learned from taking on an apprenticeship, as well as their overall enthusiasm and work ethic, with the apprentice of the year selected by judges on the night.

Founder Safaraz Ali explained in a recent piece for FE Week that the awards were started because “low apprenticeship take-up is more significant among British Asians than in other BAME communities”.

Sue Husband, director of the National Apprenticeship Service and a former head of education for McDonald’s UK, was presented the prize for overall contribution for her role as a leader and influencer in the sector. 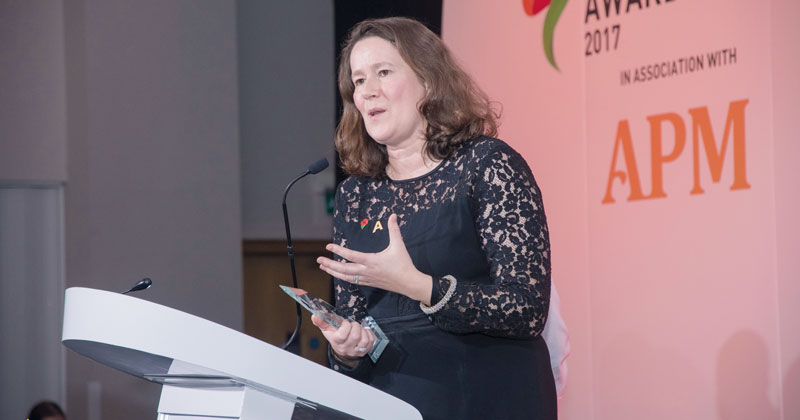 “To be recognised for the contribution I have made to apprenticeships in England is humbling. Making a difference to the lives of apprentices, of all ages and from all backgrounds, is something I love being part of,” she said.