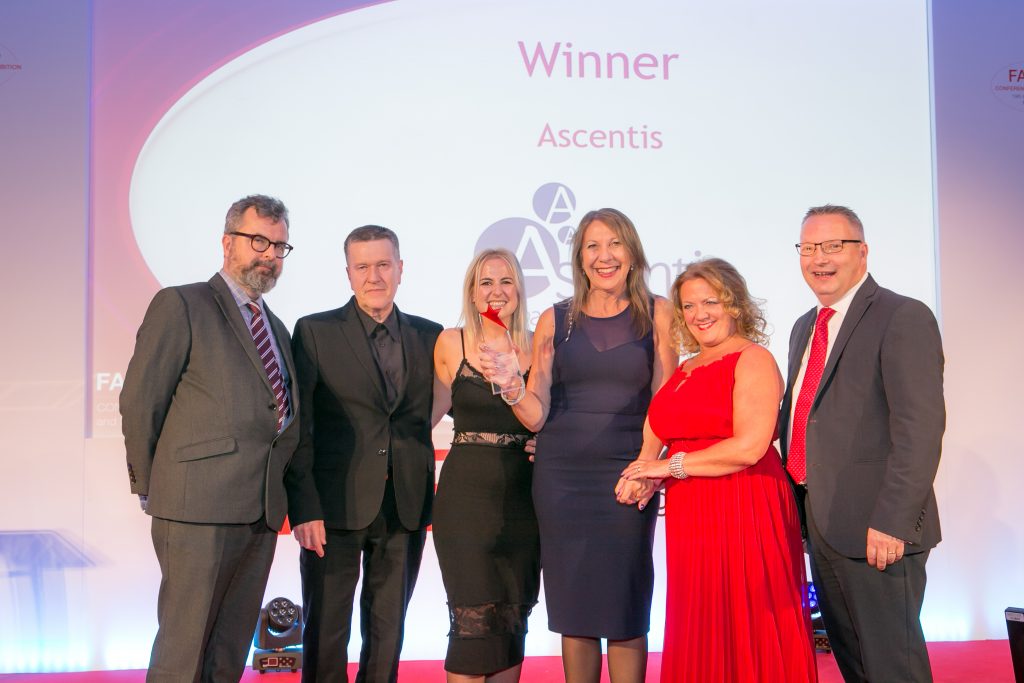 Ascentis has been crowned awarding organisation of the year on an exciting night for the sector.

The Federation of Awarding Bodies held its annual awards presentation at a special dinner during the organisation’s annual conference in Leicester.

A FAB spokesperson said they impressed the judges through a “complete review of products and services they have undertaken, all with the single aim of improving support for their centres and learners”.

“This was no ordinary change programme, it affected everything they do from the development of free resources, CPD training and networking to the back-office systems,” he added.

The judges for the awards were Neil Bentley, chief executive at Worldskills UK, Paul Warner, director of research and development at the Association of Employment and Learning Providers, and Julia Wright, national director at Campaign for Learning had a tough time scrutinising finalists’ entries.

Welcoming the winners’ contributions to the awarding, FE and skills sector, FAB chair, Paul Eeles, said: “We were really impressed with the standards of entries to the awards this year and I’d like to extend my congratulations to all of the finalists, but especially to this year’s winners.

The other winners announced on the night were:

Team of the Year (Sponsored by PSI) 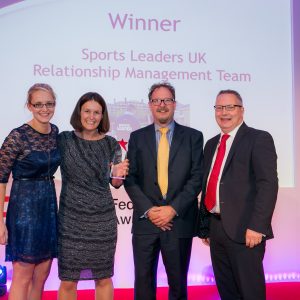 Qualification of the Year (Sponsored by Cirrus Assessment) 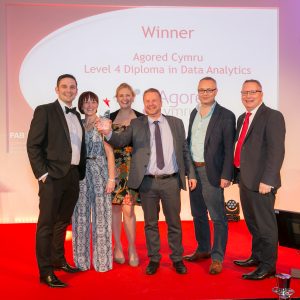 Individual Contribution of the Year (Sponsored by Gordon Associates) 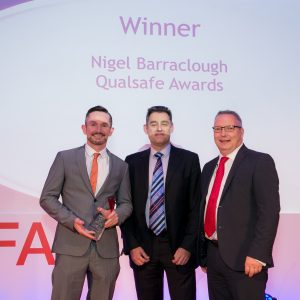 Innovation of the Year (Sponsored by British Council) 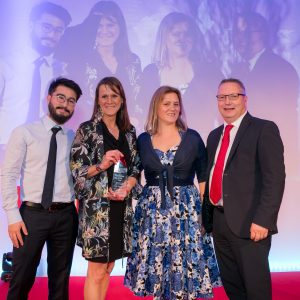