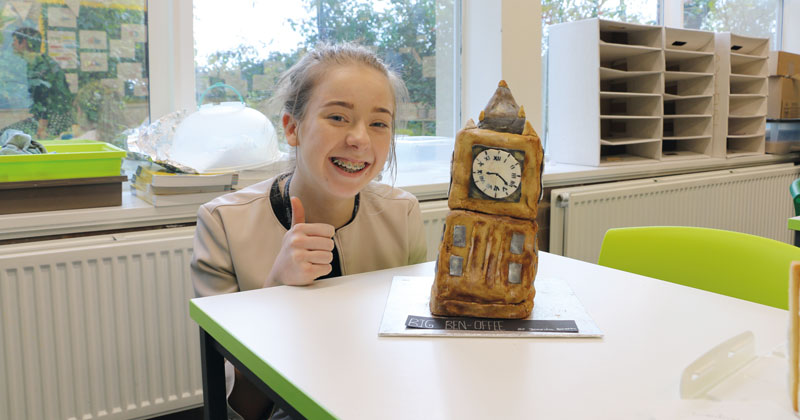 A geography lecturer has set students and staff at Winstanley College the task of making geographically-themed cakes to raise money for charity.

Submissions to the sixth-form college’s Great Geographical Bake-Off included a Niagara Falls, Stonehenge and an Easter Island head cake, as well as a take on London’s Big Ben dubbed “Big Ben-Offee” by lower-sixth student Jessica Booth, who was crowned the winner.

It is the third year the cake competition has run, with the theme varying each year. This time it was famous landmarks.

“I chose to the do the Bake Off idea as a charitable act to mix two of my great loves – geography and cake. It’s one my highlights of the academic year,” explained Robynne Wood, organiser of the event.

“The first year we did the GGBO everyone assumed I was a judge and a competitive member of SLT recreated Malham Cove complete with cave system to impress me.”

After the competition, the cakes are sold to students and staff, and the proceeds go to charity. This year, a total of £100 was raised for the Madagascan Development Fund. 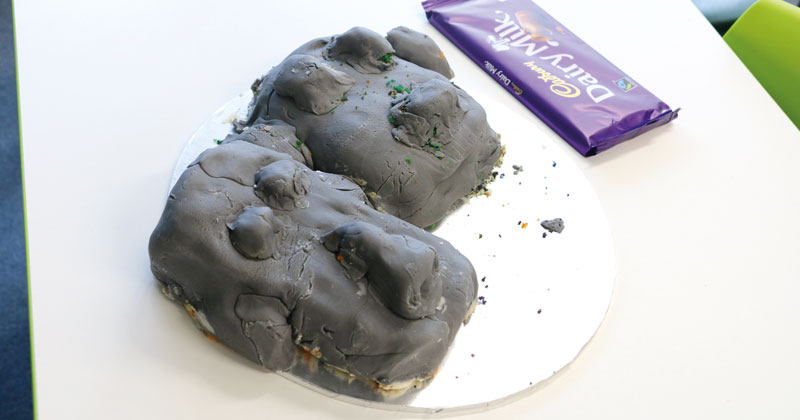