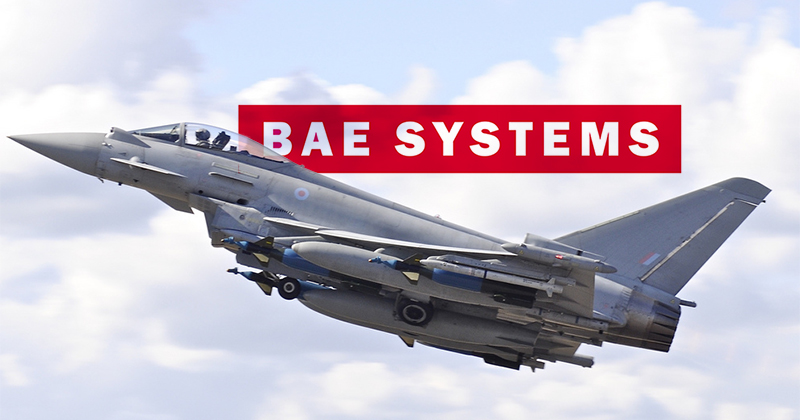 Britain’s biggest defence manufacturer has promised that its apprenticeship programme will not be affected by today’s announcement that it is cutting nearly 2,000.

BAE Systems, which among other major contracts makes Britain’s nuclear submarines and Eurofighter Typhoon jets (pictured), announced that job losses would be made at its centres across much of the country.

It runs a large apprenticeship programme, with around 2,000 apprentices currently on roll, but a spokesperson denied they would be affected when asked today by FE Week.

“There will be no impact on apprenticeships or grads,” she said. “We really appreciate the contribution they make to the company. Every apprentice and grad will complete their training.”

She added there were also no plans to rein in future support for apprenticeships, including the numbers that they will take on in future.

BAE Systems is listed as an employer-provider on the register of apprenticeship training providers.

It was last inspected by Ofsted in 2010, when it was rated ‘outstanding’ overall, in a report full of praise for its apprenticeships.

Shadow skills minister Gordon Marsden said he was pleased to hear BAE’s ongoing commitment to apprenticeships and he hoped the company would be true to its word.

“I hope that BAE systems are able to follow through on their view that will be no diminishing of apprenticeships,” he said.

“We also of course have to think about the impact on the supply chain and the firms there that will be offering apprenticeships as well.”