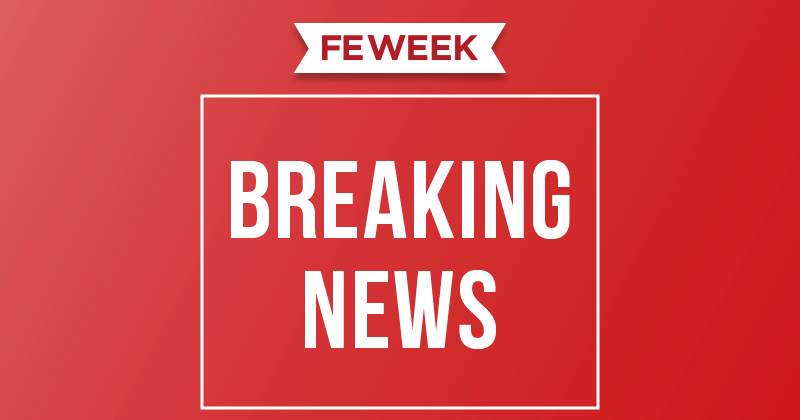 The National Audit Office has officially launched an investigation into Learndirect and the Department for Education following outcry from the Public Accounts Committee.

The special treatment offered to the nation’s biggest FE provider following its grade four from Ofsted last month has raised eyebrows across the sector, especially at the government’s handling of the situation.

Despite being slapped with the lowest-possible grade from the education watchdog after a failed judicial review, Learndirect has had none of its contracts terminated and was even told it could recruit new learners as long as they complete their qualifications by July 2018.

The provider has repeatedly been branded “too big to fail” by many sceptics in the sector.

But in a move that will place the provider and ministers under the biggest microscope yet, the NAO has confirmed it is going to scrutinise Learndirect.

In a note that appeared on the NAO’s website this afternoon, the country’s national auditor said: “Learndirect is a very large commercial further education provider, whose core business is skills, training and employment services. Learndirect receives funding from the Education and Skills Funding Agency and, in keeping with other further education providers, is subject to inspection by Ofsted.

“In March 2017, Ofsted carried out an inspection of Learndirect and awarded it a grade four (‘inadequate’) rating. ESFA subsequently made a number of decisions about its ongoing funding of Learndirect. This investigation will set out the key facts relating to those decisions.”

Ofsted sent damning evidence that apprentices were not receiving enough training to the DfE at the end of March. An experienced independent apprenticeship funding auditor previously told FE Week this evidence should have raised significant concerns at the department.

The scandal was subsequently referred to the NAO by the Public Accounts Committee, after its chair Meg Hillier hit out at the situation.

“It does not seem to me that in this case the DfE has been a smart client,” she told FE Week. “It got to a point where … if it had started digging it might have gone in and found its problems – so it does seem that Learndirect has been too big to fail.”

Upon hearing the news that the NAO had taken up her referral, Ms Hiller said she was “pleased” the national auditor was investigating and “looked forward to examining its findings in due course”.

In a statement released last week, Learndirect said it had itself invited the NAO to investigate, claiming it had “nothing to hide”.

“Following the Ofsted report, we have taken swift action to work with learndirect and put safeguards in place to protect learners,” a spokesperson said.

“We welcome the NAO’s investigation and will look at its findings when published.”

The exact dates of investigation are not yet known, but the NAO has said it will be conducted during “winter 2017-18”.

The NAO told FE Week that its investigations, such as the one following the Kids Company scandal in 2015, are “reactive to a situation” and “offer a rapid assessment of service quality, failure and financial management”.