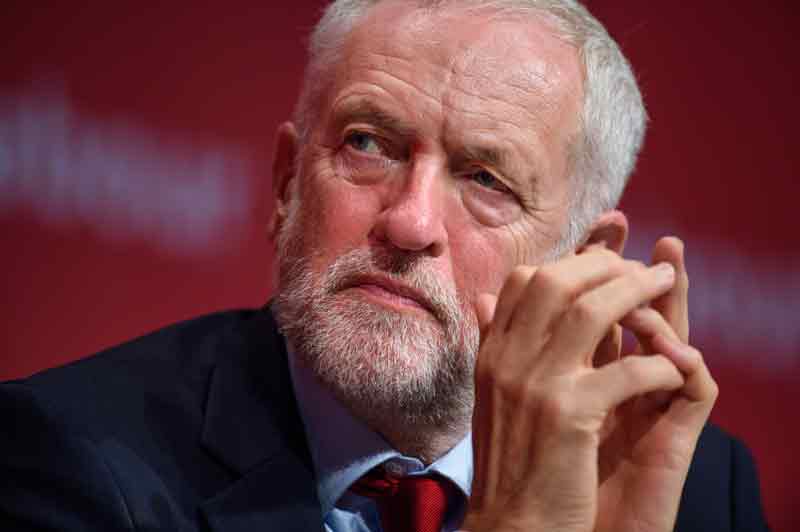 Jeremy Corbyn will pledge to tackle the threat to jobs from automation by offering free tuition for all FE courses, in his closing speech to the party conference.

The Labour leader will tell delegates that the country needs to harness lifelong education in order to face down the challenge of robotics that may well make “so much of contemporary work redundant”.

“The tide of automation and technological change means training and management of the workforce must be centre stage in the coming years,” Mr Corbyn will say.

“So Labour will build an education and training system from the cradle to the grave that empowers people not one that shackles them with debt. That’s why today, as we move into a new era of huge industrial, technological and workplace change, we are committed to establishing a National Education Service.”

His speech will stress that this NES will include “at its heart, free tuition for all college courses, technical and vocational training, so that no one is held back by costs and everyone has the chance to learn. That will give millions a fair chance”.

Shadow education secretary Angela Rayner used her speech at the conference in Brighton to outline plans for the NES, including a pledge to invest one billion pounds to deliver T-levels.

Mr Corbyn’s speech echoes sentiments he expressed during an exclusive interview with FE Week in July, when he was asked if his party would campaign for an end to all FE loans – which would make all courses free of charge.

“We will be pushing the government in parliament on this,” he said. “We will be really raising the whole question of university and FE loans.

“If we don’t properly fund our FE system, if we don’t give students parity of esteem between going to university and vocational education, then we all lose out.”

Advanced learner loans were first introduced in 2013/14 for learners aged 24 and over studying at levels three and four, and expanded in 2016/17 to include 19 to 23-year-olds, and courses at level five and six.

Despite all of this, take-up has remained stubbornly low.

According to statistics published by the Student Loans Company in July, 102, 700 learners took out loans between August 2016 and April this year.

FE Week further reported a week ago that the Student Loans Company admitted that a stunning 58 per cent of FE loans funding – amounting to almost £1 billion – had not been spent.

The Labour manifesto for June’s general election pledged to campaign for “free, lifelong education in FE colleges, enabling everyone to upskill or retrain at any point in life”.

However, a long-term pledge to cover the cost of apprentice travel did not make it into the final manifesto, despite appearing in draft versions.